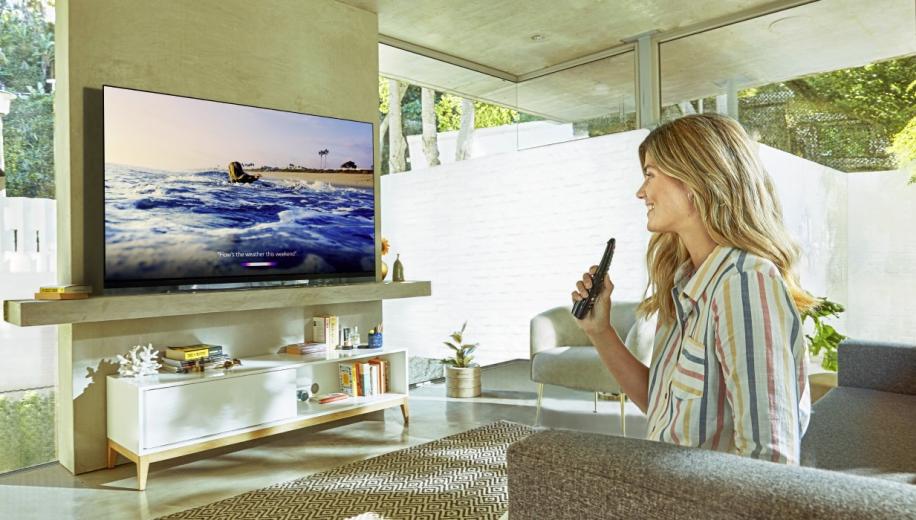 It was good news for owners of certain 2019 models of LG TVs earlier this week as the company declared a firmware update would bestow the Apple TV app upon their televisions. However, although Dolby Vision was supported by the app, Dolby Atmos appeared to be MIA.

Now though, initially reported by FlatpanelsHD who had reached out to LG for comment, several sites have now picked up on the announcement that LG will in fact be adding Dolby Atmos support to the Apple TV app in a firmware update ‘later in the year’. As an added bonus, AirPlay 2 which is supported on many LG TVs from 2019 will also get Dolby Atmos support too.

There’re no details about which models will receive Dolby Atmos support for the app or whether it will also rollout to LG’s 2018 TVs when they receive their Apple TV app firmware update later in 2020. It’s not even clear whether the Apple TV app that’s baked into the recently announced 2020 models from LG features support for the object based audio format yet.

Apple’s commitment to Dolby Atmos support on its TV app is currently restricted to its own Apple TV set top box with none of its partners such as Amazon, Roku or Samsung gaining the surround sound feature on their set top boxes or TVs. So LG seems to be in a privileged position in that its implementation of Apple TV will soon have support for both Dolby Vision and Dolby Atmos.

Given that Dolby Atmos features on Apple’s original programming on Apple TV+ and also on over 300 movies available in iTunes, many TV and film fans will be hoping for a wider expansion of support and it remains to be seen just how accommodating Apple will be. It’s possible though that the recently reported success of Disney+ may encourage the company to open up its TV app to Dolby Atmos on more devices and TVs to encourage more subscribers.

Are you an Apple TV subscriber that’s waiting to gain Dolby Atmos support on your device? Or are you using the Apple TV app directly on an Apple TV box with access to Atmos already? If so, why not drop into the discussion thread and let others know how you are getting on?