LG and Samsung 8K spat will not get mediation from ICDM

Can’t we all just get along 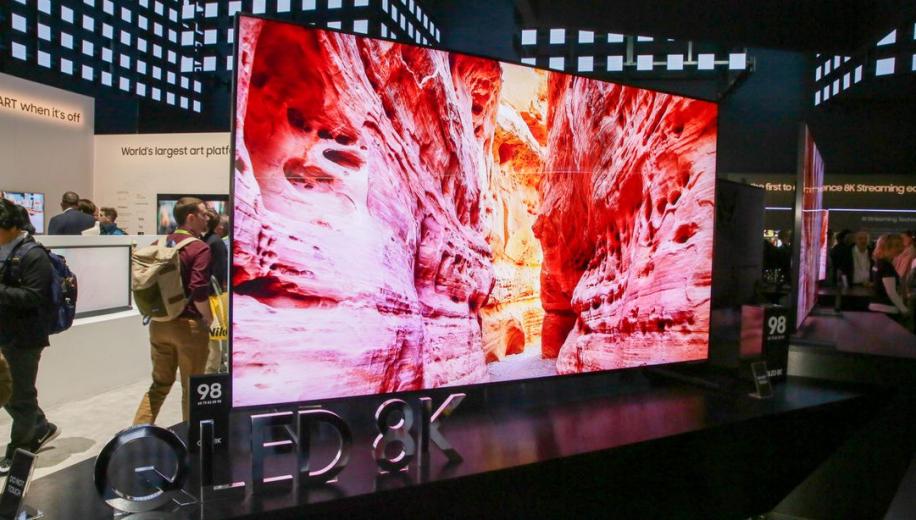 If LG and Samsung were hoping for a neutral onlooker to end their playground scrap by pulling them apart saying, “leave it lads, it’s not worth it” well, they’ll have to wait for someone other than the ICDM.

The International Committee for Display Metrology has announced that it has no plans to intervene in the escalating row between the two South Korean electronics giants over the legitimacy of their respective 8K TVs.

The US based ICDM is an organisation which uses its expert membership to produce standards for measurement and evaluation of displays in a consistent manner which obviously is a helpful aid for comparison. It does not dictate what the standards should be, it merely provides the data and lets the standards organisations (ISO, CTA etc) determine what does or doesn’t constitute compliance.

“We do not intervene or mediate in such issues no matter what data is presented by companies using the Information Display Measurements Standard,” the ICDM explained, adding, “The standard defines no compulsory value regarding display quality measurement and it is the job of other standardization organizations.”

It’s the ICDM’s use of the Contrast Modulation metric, which measures the extent to which individual pixels can be differentiated within the defined resolution which has caused the controversy. Using the ICDM Contrast Modulation methodology, the CTA (Consumer Technology Association) recently stated that a display must score at least 50 percent to officially attain their 8K certification logo.

LG’s 8K OLED models have been scoring 90 percent or above in this measurement while Samsung’s 8K QLED TVs have only managed a score of 12 percent. Needless to say, this has given LG ammunition to use against their neighbours regarding the quality of their 8K displays.

However, Samsung has not taken this lying down and has pointed out that the Contrast Modulation measurement was originally used as an index for black and white televisions and that the ICDM themselves has plans to replace it with something more appropriate later this year. Indeed, the ICDM has been discussing new methods to measure high-tech display’s picture quality since May 2016. Samsung has pointed out that the use of CM level ceased in 2016 and it is now not being used by global organizations that test and certify definition of displays.

Despite not wanting to be drawn on the situation, the ICDM has gone as far as to say that current measurement methods, including CM, will be maintained until new measures are adopted later this year, which rather plays into LG’s hands. However, once a new set of measurements has been agreed on, no doubt it will change the playing field for manufacturers of 8K TVs who might want certification for their sets.

Both LG and Samsung have now taken to giving demonstrations that show their own 8K TVs in a superior light compared to their rivals.

LG currently seems intent on making waves for Samsung since this is not the only problem it has with its compatriots - they recently raised a formal complaint to South Korea’s Fair Trade Commission about Samsung’s use of the QLED terminology, claiming it is misleading.

Perhaps this is more than just a playground spat, after all.