Will it be LCD/LED or OLED? 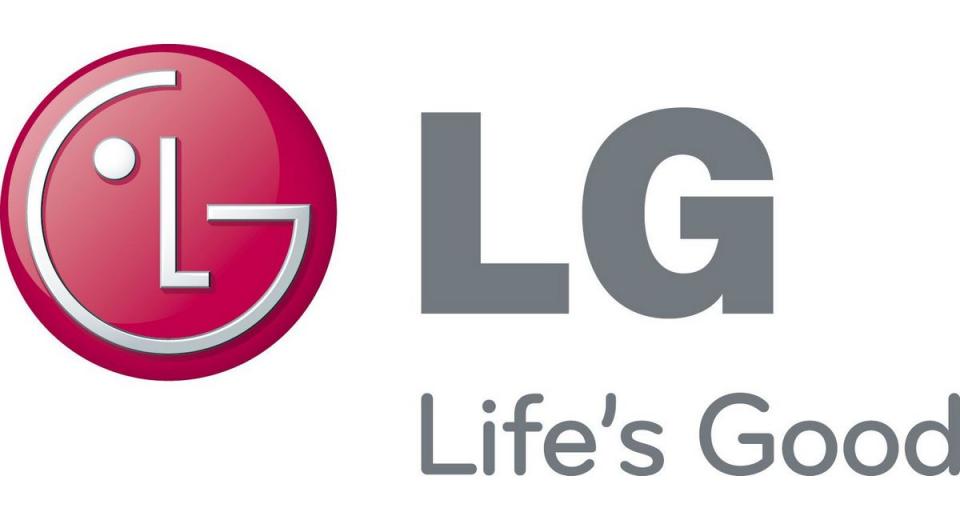 Always ones for pushing new technologies, it is believed that LG will have a 55-inch 8K display on show at CES 2015.

Always ones for pushing new technologies, it is believed that LG will have a 55-inch 8K display on show at CES 2015.

According to CNET Korea, the display has been airlifted in under the codename Mabinogion – apparently the Mabinogion is the name given to a collection of eleven prose stories collated from medieval Welsh manuscripts, so that name makes total sense to us?!?

The 55-inch display – not it’s not being termed a TV at this point as this is LG Display and not LG Electronics – conforms to the 8K UHDTV standard, with a resolution of 7,680x4,320 pixels or, in other words, a crazy sounding 33.2 million pixels.

According to CNET, a prototype was manufactured in November, with LG only just deciding to take it to Las Vegas. The panel will apparently reach a brightness of 500 cd/m2, so we shouldn’t have any problems in picking out on the show floor.

Panel said to use WRGB sub-pixels. Interesting.
The presumption here is that this is an LED/LCD panel but there’s also a hint of OLED about it. According to the sources, the display is using a white sub-pixel, along with the usual red, green and blue ones, to increase the brightness. This is the same technique they employ with their OLED TVs to increase the lifespan of the panels.

"Unlike conventional displays that use RGB sub-pixels, LG added a W sub-pixel to increase the brightness," one of the sources said.

Some sort of super PC will be on hand to provide the images as, of course, there are no other native sources available. Apparently an as yet unnamed Nvidia GPU will be doing the donkey work.

It is said that Mabinogion was not just developed as a showpiece but as a test run with the intents of mass production.

"With the know-how acquired from making the prototype, if LG finds good grounds to commercialize the display for mass production, it will do so. LG has already finished up approving the technological viability of the 55-inch, 8K display, and is now starting preparation to commercialize it to make it a product."

LG Electronics are also rumoured to be including an 8K TV in their 2015 product line-up and no prizes for guessing who will be supplying the panel. Let’s not run before we can walk, eh LG?

An LG Display spokesman confirmed that it was developing 8K but declined to comment further.
Source: CNET