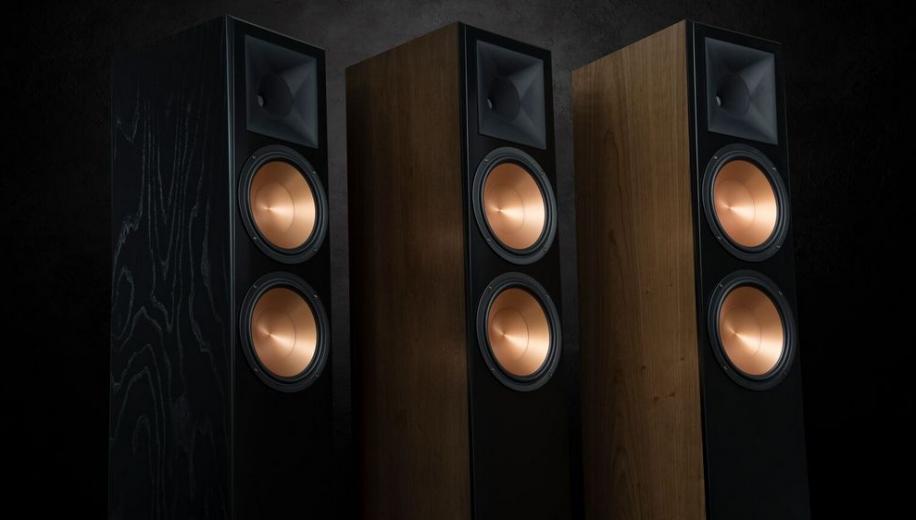 Klipsch has launched its RF-7 III loudspeakers in the UKk after unveiling them in the USA during early-2018 as an expansion on the Reference II version with a various new upgrades and sound enhancements.

The RF-7 III and matching RC-64 Centre Channel are the only Reference Line speakers still designed and assembled in the USA, inside the factory in Hope, Arkansas. The new generation RF-7 III has been infused with the latest technological audio advancements for, as Klipsch describe, its ultra-sensitive, hard-hitting, accurate sound.

“These speakers have earned the nickname ‘fire-breathing monsters’ for a reason,” said Kerry Geist, product manager at Klipsch Group. “They are the best sounding audiophile speaker at this price point.”

The Klipsch design team paid special attention to choosing an ideal tweeter for the RF-7 III before landing on the new 1¾” titanium compression driver, with an enhanced phase plug geometry design that improves sound pressure linearity at high frequencies. By coupling this tweeter to a new Tractrix horn with a circular throat and square mouth, the high-frequency response and extension is further improved, enhancing the soundstage imaging and overall dynamics, says the manufcatuer. The compressed moulded rubber construction of the horn adds high frequency damping in order to reduce harshness and improve detail, creating the cleanest, most natural sound possible

For the woofers, Klipsch have employed proprietary 10” Cerametallic woofers. Cerametallic woofers represent the pinnacle of Klipsch driver design, according to the release, maintaining rigidity with a lightweight construction for minimal cone breakup and distortion. When paired with the Tractrix horn-loaded compression driver, it provides speaker efficiency of the highest in its class, it is claimed.

Each 10” woofer then features a heavy-duty cast aluminium frame for resonance-free operation. In addition, each woofer incorporates a dual shorting-ring magnet structure designed to eliminate modulation of the magnetic flux, resulting in improved linearity of cone movement. For further improved, clean, powerful low-end delivery, the rear-firing Tractrix port allows for the most efficient air transfer from the chassis.

The RF-7 III’s cabinet is internally bifurcated, allowing each 10” driver and port to work independently from the other. This improves the linearity of both drive systems and delivers a very articulate soundstage, minimising standing wave problems inside the cabinet which could cause frequency anomalies. The cabinet itself is finished with furniture-grade wood veneers and is available in Black Ash, Natural Cherry or Walnut finish. The speaker’s slanted riser base isn’t just for aesthetics, it also aims to direct the sound to a typical listening position.