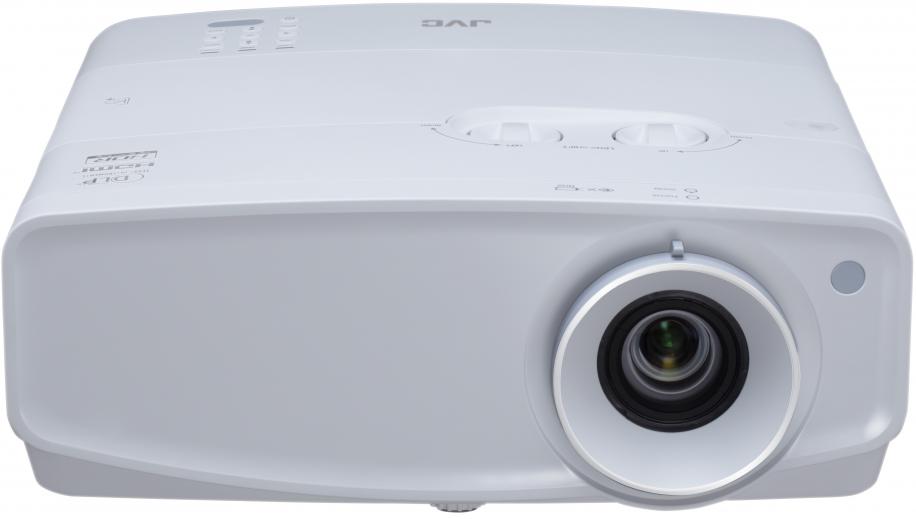 The new 0.47-inch TRP digital micromirror device (DMD) – also used in the recently reviewed BenQ W1700 - is a 4K UHD DLP chipset that’s used in combination with the LX-UH1’s optical system, which we hope matches the quality seen in the company’s D-ILA ranges.

The LX-UH1 supports 100% of Rec.709 colour space, although you can feed it a BT.2020 source, and displays HDR content. The projector supports both HDR10 and Hybrid Log Gamma for broadcasts and streaming services. When viewing HDR content users have the option to engage the two-position automatic aperture to utilise the dynamic contrast feature.

The projector includes two HDMI inputs, including one that features the full speed/full spec HDMI/HDCP2.2 standard and capable of handling data transfer rates up to 18Gbps. There is also an RS-232C interface and a 12-volt screen trigger output.

To accommodate a range of installations the LX-UH1 provides a ±60% vertical lens shift and ±23% horizontal lens shift in combination with the projector’s 1.6x wide zoom lens.