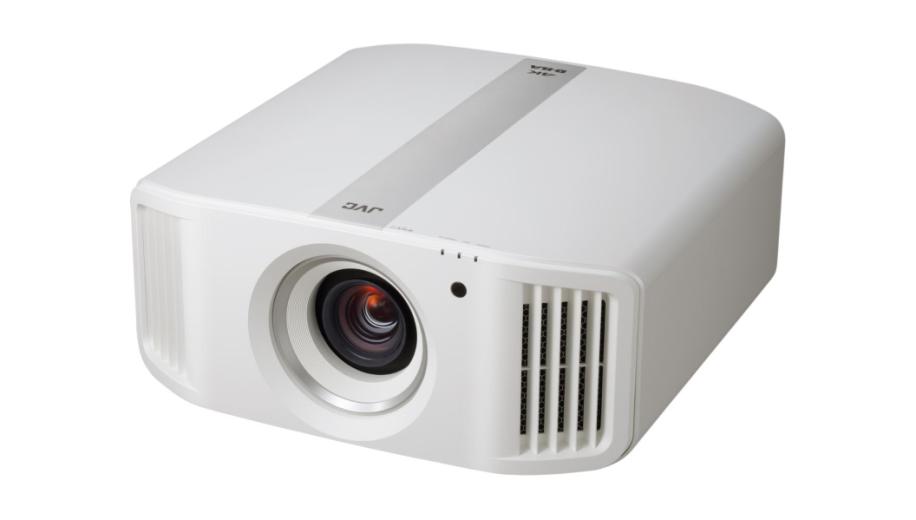 JVC will introduce its new lamp-based DLA-NP5 as the entry level D-ILA projector in its Precision Series range in March.

Having announced three 8K, e-shift, BLU-Escent laser models a few months ago in the form of the DLA-NZ9, DLA-NZ8, and DLA-NZ7, for which prices started at £11,500, JVC has now revealed a direct replacement for the popular DLA-N5 with the upcoming arrival of the NP5 at the more ‘moderate’ asking price of £7,500.

The 265W ultra-high pressure mercury lamp and highly efficient optical engine achieve 1,900 lumens brightness and a contrast of 40,000:1 which reaches a dynamic contrast of 400,000:1 when the 'intelligent lens aperture' analyses the input image and automatically controls the black level. The NP5 is equipped with the same 0.69” native 4K D-ILA device as used on premium JVC models and the unique narrow-pitch pixel process makes it difficult to see the grid even on the largest screens. This helps achieve the smooth, high-definition video expression unique to native 4K with the accompanying black levels and contrast that JVC’s D-ILA projectors are renowned for.

The 65mm diameter all-glass lens with 17 elements in 15 groups keeps focus all the way to the periphery of the screen and is the same arrangement found in the new NZ7 and NZ8 models and includes 2x optical zoom.

Support for HDR10+ dynamic metadata HDR has now been added alongside the HDR10 and HLG standards. Moreover, JVC's unique Frame Adapt HDR and ‘Theater Optimizer‘ features are available enabling frame by frame/scene by scene dynamic tone mapping and optimisation according to the installation environment. Tonal gradations in bright areas and blacks in dark areas are also smoothed thanks to 18-bit level gamma processing.

There’s also Auto Picture Mode Select which allows the preferred picture mode to be preset and once this has been done, completely automatic picture mode selection is ensured.

JVC’s Clear Motion Drive image blur reduction technology has improved and now offers smoother 4K motion reproduction and greater accuracy by analysing more frames of video than before. In combination with Motion Enhance, which optimises the drive of the D-ILA device according to the movement of the image, 4K motion is improved.

A number of other features remain in place including: ISF-certification plus calibration options for ISF-certified engineers; memory recall of up to 10 types of installation adjustments including lens memory, pixel adjustment, screen size, aspect ratio and screen masks; an auto-calibration function to optimise for installation and usage conditions and a Screen Correction Mode to correct colour imbalance caused by screen characteristics.

Available in March, JVC’s NP5 lamp projector will cost £7,500 and be available in black or white finishes. It will also be released in the US where it goes by the model number DLA-RS1100.