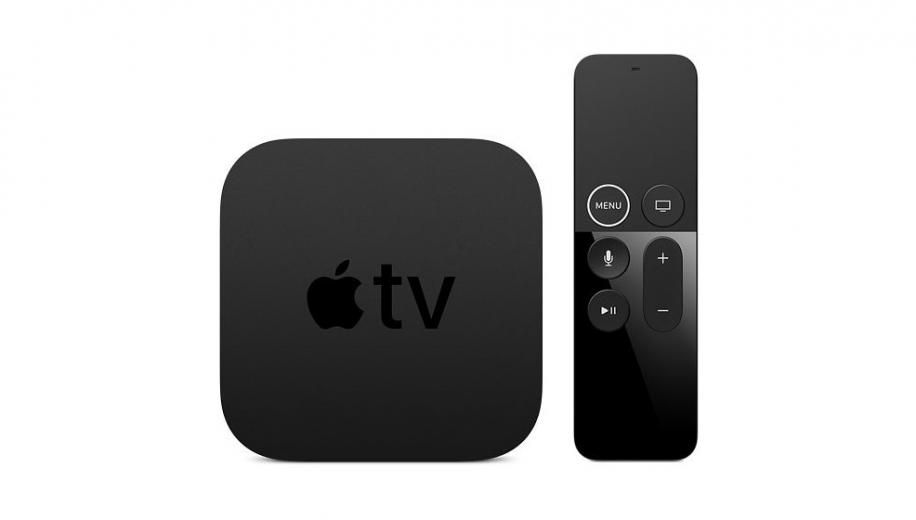 Recently released to developers, the beta version of Apple’s next tVOS contains a few clues as to possible plans for a new Apple TV set top box.

First spotted and reported by 9to5Mac, certain lines of code in the first developer beta versions of tvOS13.4 point to a possible new TV hardware device from the company. And with the most recent Apple TV 4K device nearly two and half years old and and the streaming market changing at speed, it would be remiss of the Cupertino media giant not to have at least something in the pipeline.

The evidence is sketchy but 9to5Mac reports to references of a device called ‘T1125’ within the beta and that, since the current Apple TV 4K is termed ’J105a’ and the HD version ‘J42d’ internally within the company, it’s not too far a leap that ‘T1125’ is a new piece of Apple TV hardware.

Additionally, there’s speculation that the A10 Fusion chip which the current Apple TV 4K models use will be superseded by either an A12 or A13 Bionic chip, since the internal beta files mention the arm64e architecture upon which the newer, more powerful chips found in Apple’s more recent iPhones and iPads are based.

If this points to beefier processing, then it follows that either the new Apple TV streamer will be doing something new or is at least being made as future proofed as far as possible.

New or improved functions expected of an up to date media streamer in 2020 or 2021 could involve HDMI 2.1 support or the addition of AV1 decoding in hardware and since Apple is a member of the Alliance for Open Media which developed the AV1 codec, that would reasonably be expected.

The other possibility for more processing firepower could be so that the Apple Arcade game streaming platform could host more demanding and immersive titles in a move to stay competitive against the likes of Google’s Stadia service.

March normally sees Apple host an event where it announces new hardware and service developments, so it’s possible the mysterious ‘T1125’ could get an airing then.

If you’re an Apple TV 4K user, what features would you like to see added. Why not drop into the discussion thread and check what others would like to see in a new version too?