The Zen masters at one (hundred pounds) with everything… 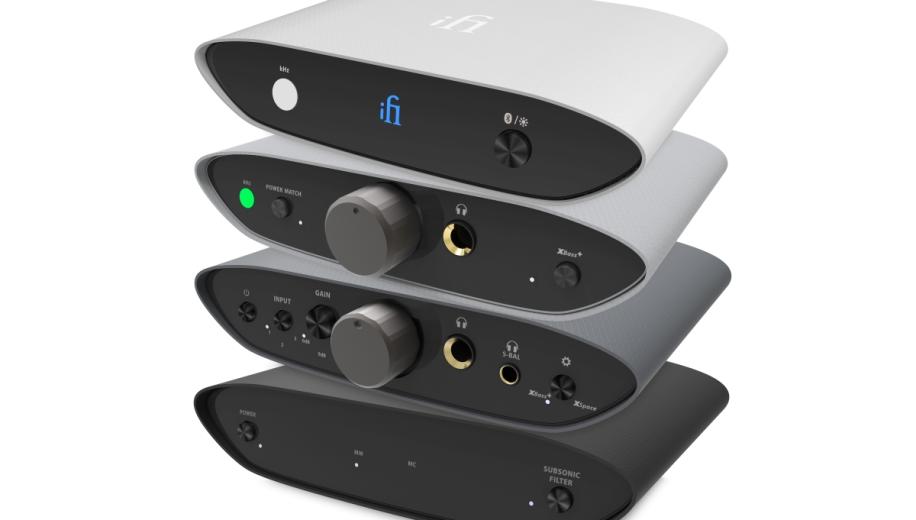 iFi Audio has launched the first two of four new products set to add more affordable options to its existing Zen Series, with the Zen Air DAC and Zen Air Blue out now, and the Zen Air Can and Zen Air Phono to follow in May.

You certainly can’t knock iFi Audio for effort, with the UK audio specialist having delivered a pretty consistent, and largely impressive production line of late, most notably with its range of DACs. As recently as January we saw the arrival of the Zen One Signature DAC, while 2021 saw us very much liking what we saw with the Zen Blue v2 and Zen Phono Stage.

Clearly not a company to rest on its laurels, iFi Audio is now launching four new products under the new 'Air' banner, all of which come priced at £99, making them an even more affordable option for those either on a budget or perhaps not easily convinced that a costly DAC is something that they really need in their home set-up. The first two to launch, as of today, are the iFi Audio Zen Air DAC and the Zen Air Blue.

The Zen Air DAC comes with a headphone amp, and can also be used a DAC/preamp to be hooked up to an amp and speaker configuration, or perhaps a pair of active speakers, with a USB connection for the rest of your PC and mobile inputs. Features includes a PowerMatch button to control its switchable gain depending on what you’re listening to, and XBass+ to help boost lower frequencies without impeding on the midrange. One thing that is missing is the Zen DAC's 4.4mm balanced outputs – but that’s part of why it doesn’t have that same £159 price tag, though it still does share many features of the original and the ZEN DAC V2.

As the name suggests, the Zen Air Blue is a Bluetooth 5.1 compliant DAC, using Qualcomm’s four-core QCC5100 processing chip and supporting the likes of aptX Adaptive, aptX HD, LDAC and HWA/LHDC. It has separate digital and analogue stages to deliver improved sound quality over a more conventional integrated chip solution. Again the 4.4mm balanced outputs have been cut to keep the price down, along with the optical and coaxial digital outs, but if you don’t need them then it’s a £60 saving over that Zen Blue V2.

Due to arrive in May, iFi Audio will be adding the Zen Air Can, an analogue headphone amp, and the Zen Air Phono, for those embracing the vinyl revival but not enjoying the far-from-retro costs involved. All four products will cost £99, with the Zen Air DAC and Zen Air Blue available now. For more information head over to the iFi Audio website.