Closed to the public, invite only, attendance limits and online events 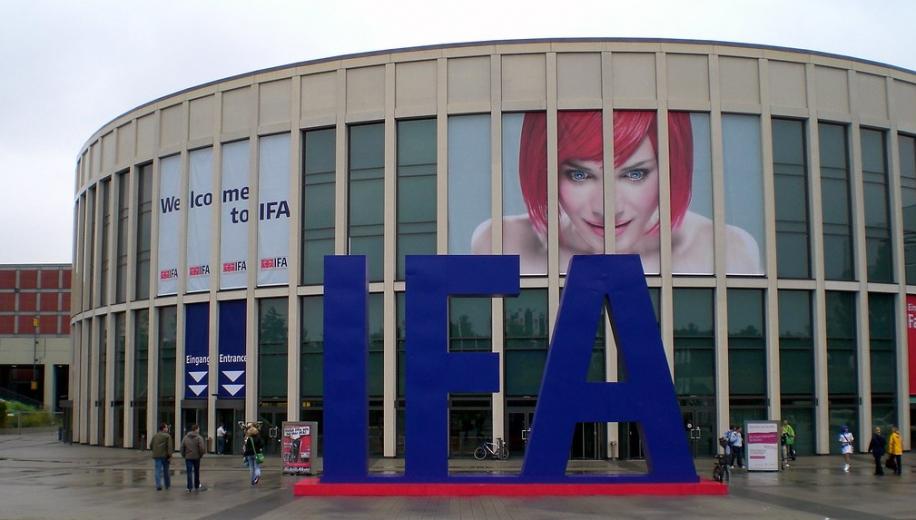 Back in April, the news came through from IFA organisers that they were putting plans in place for an ‘alternative approach’ to the event in light of the restrictions necessitated by the coronavirus outbreak. A few details of these new proposals have now been announced.

Taking place as a partially physical event, this year’s Berlin based IFA, or Internationale Funkausstellung, will take place from September the 3rd to the 5th - this in itself is a reduction in the duration of the event from nearly a week down to just three days.

The show’s organisers held an online webinar on Tuesday 19th May to announce a variety of measures which will allow the show to proceed. IFA executive director Jens Heithecker stated that this year’s show will be closed to the public and there will be a limit on the number of attendees per day to comply with the Berlin authorities decree of no gatherings over 5,000 until Oct 26th. There will also be carefully managed and monitored social distancing and other crowd control and public hygiene measures.

The multitude of press events, unveilings and demos will be held on just two or three keynote stages curated by IFA staff and there will be a total of four standalone events with a limit of 1000 attendees at each event. Attendance will be invitation only.

For technology fans who might once have planned on visiting the show in person to satisfy their new technology craving, the decision to close the event to the public will be disappointing but understandable, However, presentations, including the opening keynote speech by Qualcomm president Cristiano Amon, and ’brand booth visits’ will available via online streaming, which will be “open to everyone, everywhere in the world.”

Heithecker explained the decision to continue with a physical element to this year's event, “While virtual events were useful, they were missing the immediacy, hands-on experience and human connections that make events like IFA Berlin so incredibly useful.”

Having said that, the organiser's online presentation made it clear that the priority was the health and safety of all those involved in the exhibition.

After the cancellations of the Mobile World Congress, E3, SXSW and many others, this amounts to the first real attempt by a trade show to hold a large scale event in a world living in the shadow of a pandemic. IFA 2020, Europe’s largest annual tech event, will no doubt draw even more interest and scrutiny than usual as a result, and we wish them the best of luck.

Let us know how you think the new approach will affect IFA 2020.