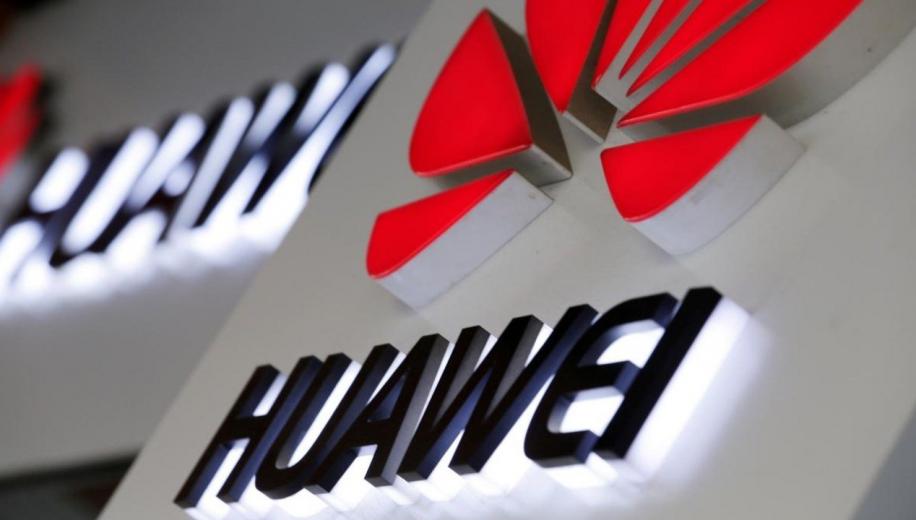 A report by Nikkei Asian Review indicates that Huawei is looking to enter the TV market in quite a dramatic fashion. Its first TV is rumoured to be an 8K resolution model powered by 5G.
The sources indicate that the firm would most likely source their panels from fellow Chinese companies BOE or China Star Optoelectronics Technology, hinting that the panel would most likely be of the LCD variety.

Although launching a TV would be a brand new undertaking for Huawei, they have not been without some experience in the TV manufacturing field insofar as its chip division Hisilicon Technologies is the world's second-largest provider of TV chipsets and supplies Chinese set manufacturers including Hisense, Skyworth and Changhong, as well as Sharp.

The report claims that is all part of a concerted plan by the Chinese electronics giant to challenge the large global players in the high-end consumer electronics market. Huawei recently became the world’s second largest smartphone maker, by units shipped, after Apple’s recent slide in iPhone sales and it is looking to create a similar ecosystem of products that the Cupertino company has managed to do so successfully.

Creating a television based around 5G connectivity could be the most direct step towards that goal as TVs tends to be the hub around which most household activities centre. Having a built-in 5G data modem could enable the TV to be a central router for all other electronic devices around the home that require data and internet access. It also addresses an oft-overlooked issue of how to ensure the supply of enough data to an 8K TV to get the very best out of it. Internet connection quality varies enormously across the globe and consumers will be reluctant to pay for an 8K TV experience they cannot fully appreciate - another hurdle for 8K TV marketing to overcome.

However, 5G can theoretically address this since the potential speeds of 20 gigabits per second would be enough for 200 simultaneous 8K streams. This would leave plenty of bandwidth to share with other devices around the home. Of course, these are top end quoted figures and 5G is barely out of its infancy in only a few places worldwide, so infrastructure is as much an issue for 5G as it is for more traditional internet connections.

Nonetheless, the report states, "Among the potential benefits of a 5G TV is the fact it would not require the fibre optics or cable boxes that traditional cable or satellite broadcast services do. The TV could also act as a router hub for all other electronic devices in a home."

Leading TV manufacturers are planning the launch of 8K products with some hitting shelves in 2019. Samsung, LG, Sharp, TCL and Hisense all demonstrated 8K TVs at the Consumer Electronics Show back in January. However, with such a dearth of 8K content available to showcase the TVs, events such as the 2020 Tokyo Olympic Games which will be broadcast in 8K by Japan’s NHK to broadcast will prove extremely important in creating awareness in the consumer market. That said, most manufacturers will be aware that forecasts for growth in 2019 barely reach 310K units, as stated in IHS Markit’s most recent analysis.

Huawei also has a global perception issue at the moment with several governments around the world investigating whether Huawei’s 5G infrastructure is fit for purpose.

Assuming issues of infrastructure and politics can be overcome, Huawei could well have an interesting and unique addition to the TV playing field.