Huawei not out of pocket yet 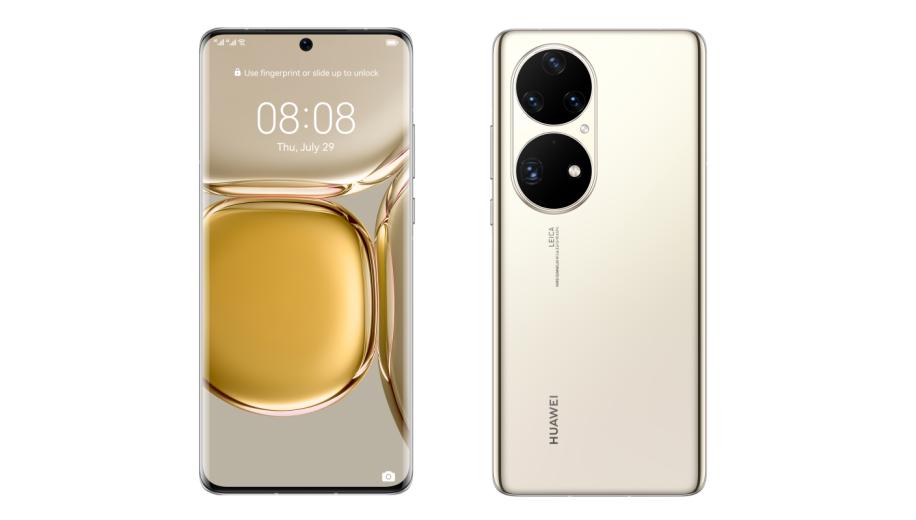 After launching domestically in China last year, Huawei’s foldable P50 Pocket and flagship P50 Pro smartphones will now officially be available in the UK and other international territories.

Waves of recent sanctions have piled the pressure on Huawei’s global smartphone endeavours with the company’s most recent P50 range released solely in China back in August 2021.

Now the company has officially launched its latest handsets to ‘key’ markets in Asia Pacific, the Middle East and Africa, Europe, and South America. There looks to be very little chance of any imminent launch in the US, though this is being described as ‘phase 1’ of the international rollout, so never say never.

The multiple sanctions have left the Chinese electronics giant unable to source 5G components so both the P50 Pro and Pocket remain 4G handsets, which may or may not be a disadvantage depending upon your requirements. What may be more of an issue is the fact that the P50 series won't ship with Google apps and services such as Gmail, Chrome, Maps and the Play Store despite the use of an Android open-source operating system with Huawei’s EMUI 12 (EMotion User Interface) overlay.

Despite these drawbacks, the hardware spec of Huawei’s latest smartphones may well be enough to keep some international consumers interested.

The P50 Pro comes with a 6.6-inch OLED display that has a Full HD+ resolution of 2,700 x 1,228 but ups the 90Hz refresh rate of its predecessor the P40 Pro to 120Hz. The display supports the P3 colour gamut and it also houses the in-screen fingerprint reader.

Under the hood is a Snapdragon 888 4G SoC with 8 GB of RAM and 256 GB of internal storage, a specification also found on the P50 Pocket, while the battery has increased to 4,360mAh and also supports Huawei’s 66W wired fast charging and 50W wireless charging.

The camera department is an area where Huawei normally excels and could well be the reason why some buyers are willing to look past certain limitations. The P50 sports its imaging hardware behind dual rear-mounted rings. Here, there are four cameras: a 50MP main camera, a 40MP monochrome camera, a 13MP ultrawide lens and a 64MP periscope telephoto lens with 3.5x optical zoom and a max hybrid zoom of 200x.

Powering this array is the True Chroma AI image engine which enables the P50 Pro to capture 50-percent more of the ambient light spectrum compared to the P40 Pro, along with 20-percent greater hue accuracy.

Selfies are accommodated by a front-facing, 13MP, 100-degree camera and can focus in as close as 14cm.

With a clamshell design similar to the Samsung Galaxy Z Flip devices, the P50 Pocket sports Huawei’s own Multi-Dimensional Hinge which has no visible gap when shut.

In its closed configuration, the Pocket has a small circular display positioned below the camera array which can display notifications and also allows control over music playback and camera features. In this instance, the cameras consist of a rear mounted triple lens setup including the main 40MP True Chroma sensor, a 32MP ultra spectrum camera and 13MP ultra-wide lens, while the selfie snapper is a 10.7MP camera.

The P50 Pro comes in Cocoa Gold and Golden Black with prices starting at €1,199, while the P50 Pocket starts at €1,299 and comes in black or white. There is also a Premium Edition P50 Pocket featuring 12 GB of RAM and 512 GB of storage in a Premium Gold colourway which costs €1,599. UK pricing has yet to be confirmed.