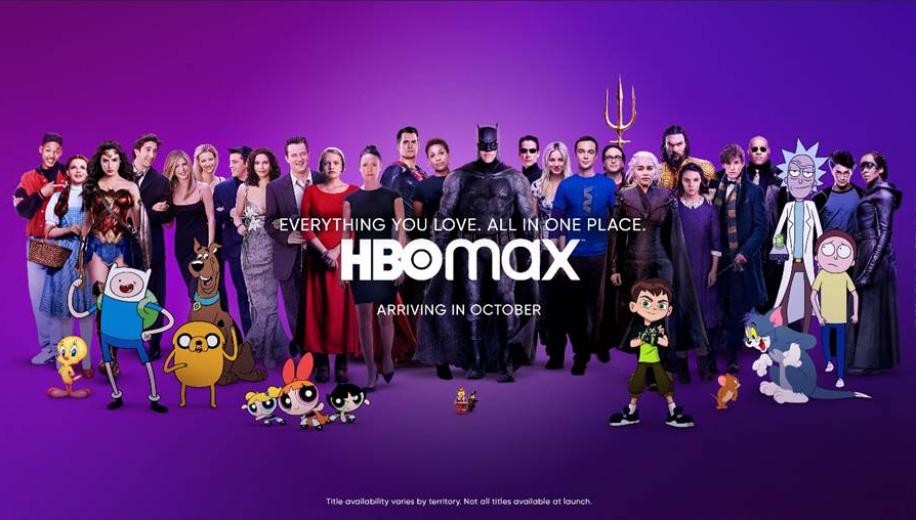 Video streaming service HBO Max will launch in six European countries later this month as previously announced with additional territories now confirmed for 2022, and the UK is not on the list.

A second batch of Central and Eastern European countries including Bulgaria, Croatia, Czech Republic, Hungary, Poland, Portugal and Romania will then receive the service in 2022, followed by seven more, which comprises of the Netherlands, Turkey, Greece, Iceland, Estonia, Latvia, and Lithuania. In total, HBO Max will be available in 27 countries across the continent by 2022.

Subscription prices for EU states will be €9 per month (and the equivalent in non EU territories in the local currency) or an annual deal of 12 months is available for the price of eight which will equate to just under €6 per month. Also, most of the new regions will see a special launch deal announced closer to the rollout date.

Plans for launching HBO Max in significant territories including the UK, Germany, Italy and Ireland are tied up in an existing agreement between WarnerMedia and European broadcaster Sky, which currently has access to Warner Bros movies and upcoming HBO series such as Succession until 2025.

Interestingly, WarnerMedia has stated it intends to be a presence in 190 countries by 2026 and that date is significant since it is after the expiry of the Sky deal. At that point, is it possible that HBO Max will launch as a standalone service, sidestepping Sky completely?

Though not yet in the same league as Netflix and Disney+ which have over 200 million and 116 million paying customers respectively, HBO Max’s 65 million subscribers from its current US, Latin American and Caribbean rollouts is not insignificant. The success no doubt come from the appeal to film and TV fans of its WarnerMedia library which gives it access to globally recognised properties including DC characters such as Batman, Superman and Wonder Woman, along with Harry Potter, The Lord of the Rings movies and HBO shows such as Game of Thrones and The Sopranos.

The online launch event was also used to reveal the first trailer for HBO’s upcoming House of the Dragon series along with announcing the Sex and The City follow up And Just Like That... and giving fans a first look at the new Suicide Squad series Peacemaker. Local content will also be included in the HBO Max package.

Also revealed during the presentation were plans to make the latest blockbuster movies from Warner Bros available on HBO Max just 45 days after their theatrical release. This will be starting this year in the Nordics, and from next year in Spain, Portugal, Netherlands, Greece, Iceland and Central and Eastern Europe.