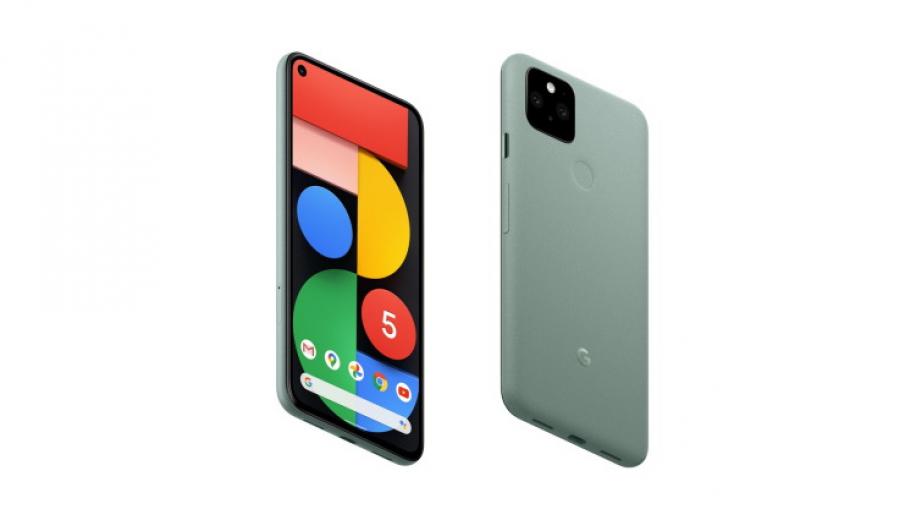 Google is pitching its newer smartphones away from the bruising powerhouse flagships of Samsung and iPhone and its latest Pixel 5 and 4a 5G models show off decent mid range specs with plenty of clever software.

As with most smart phone launches, weeks of leaks meant there weren’t any real surprises during Google's latest Pixel event but consumers still have plenty to look forward to from the duo of phones announced.

Probably the biggest headline is the fact that both the Pixel 5 and 4a 5G are 5G capable (no surprise for a phone with 5G in the name really) and Google admitted it is keen to take advantage of the rapidly burgeoning 5G technology with opportunities to speedily download movies, share HD screens over Google Duo and seamlessly game on the go all possible without needing a wireless connection.

Although cheaper by $200 / £100, the 4a 5G shares many of the same features as the more expensive Pixel 5 including the Snapdragon 765G chipset which powers the 5G functionality, the 128GB storage, the 8MP selfie snapper and the dual rear camera set up of a 12-megapixel main sensor and a 16-megapixel ultra wide-angle lens, which replaces the tele camera from the Pixel 4.  Video can be captured in 4K and Google has introduced three new stabilisation modes  - Locked, Active and Cinematic Pan, the latter of which which replicates Hollywood style movement by stabilising and slowing down motion by up to two times.

Camera software includes an upgrade to HDR+ which adds in traditional techniques such as HDR exposure bracketing with novel Google software approaches. Moreover, Night Sight has been added to Portrait Mode which allows a quality bokeh effect even in tricky low light conditions, while Portrait Light uses AI to add lighting to a foreground subject even when heavily backlit. Since this is AI based, the newly redesigned Google Photos Editor can add the effect to older images too.

Extreme Battery Saver lets users choose which apps to pause so battery life can be extended up to 48 hours and a new feature called Hold For Me lets Google Assistant take over the laborious job of waiting on hold or in a queue and will notify you when a real person comes on the line ready to talk. Both of these features are coming to older Pixels too, though no timeline or model information was revealed.

As with all Pixels phones, there’s three years worth of OS and security updates.

The Pixel 4a 5G will come in black or white and start at $499 / £499 and launch in Japan on 15th Oct before rolling out to Australia, Canada, France, Germany, Ireland, Taiwan, the United Kingdom and the United States later in November.

Preorders are now available for both phones and purchasers will get three months of Google Stadia Pro and YouTube Premium access plus 100GB of storage.