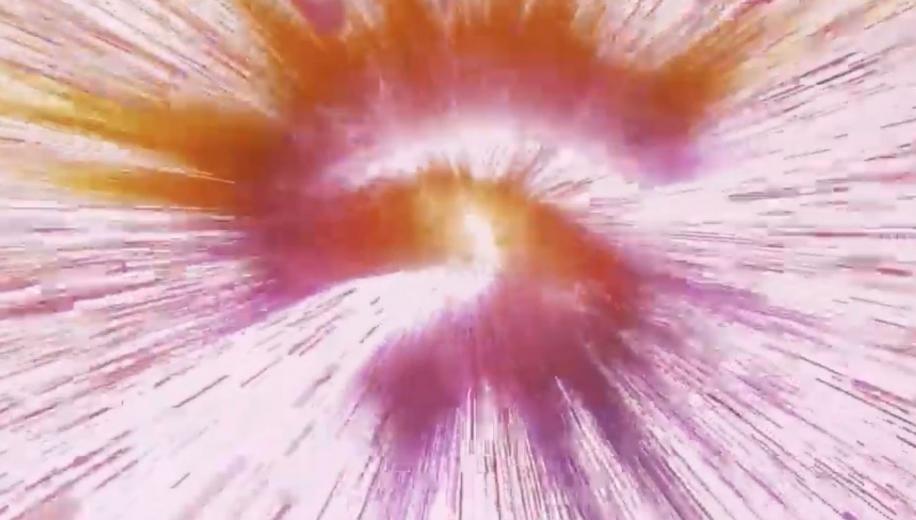 The most recent Made By Google event showcased the company’s latest product launches which centred around Ambient Computing and the ‘helpful home’ and included Pixel Buds, Nest Mini, Nest Wi-Fi and Pixelbook Go,

One of the most anticipated announcements came early on though, Google’s Stadia cloud gaming platform was given a firm date of Nov 19th as the point at which you can play the launch library of games on virtually any screen in your home - including the new Pixel 4 which will be the first phone to support the Stadia system.

Google’s ultimate vision for their products is Ambient Computing, a phrase they use to indicate that a combination of your devices, services and AI computing power is always available to you where and when you need it, ready to help, and that once it has done its job, it recedes into the background until the next time it’s called upon.

Supporting that vision is a number of products that are tied together with the Google Assistant.

Pixel Buds
Essentially bringing two computers to your ears, these buds don’t require the user to have immediate access to a phone as long as they are connected by Bluetooth. The outdoor range of the connection has been improved so it can cover a football field, and indoors the signal will penetrate up to three rooms.


The design leaves the outer surface of the Pixel Buds unobtrusively flush with the ear - and despite the array of speakers, sensors and custom batteries housed within, there are no bulky protrusions and they are comfortable over extended listening periods. The buds themselves will deliver 5 hours of listening time with the wireless charging case able to deliver a total of 24 hours.

Adaptive sound is a feature that automatically senses the ambient sound levels around the listener as they move through the environment and adjusts the volume as noise levels rise or fall. And when making a call a combination of beam forming microphones and voice accelerometers, which detect speech through the jawbone, ensure that your dialogue is clear on the call, no matter the ambient distractions.

Google Nest Mini
Google has always been an advocate of affordable whole home audio and first introduced the Chromecast and then Google Home Mini to support this aim. Now, the next generation Nest Mini adds to these audio features as well as introduces a new colour, Sky, to join Chalk, Coral and Charcoal, plus there’s a wall mount for extra placement flexibility.

Bass response has been doubled and a third mic improves voice detection in noisy environments. The Nest Mini also now features a machine learning chip so that Google Assistant can run locally on the device for a faster and more secure experience. Multiple Nest Minis throughout the home provide an intercom system and enable phone calls via Google Duo.

The Nest Mini costs $49 and is available for preorder now and will be launched in 23 countries from October 22nd.

Nest Wi-Fi
Following on from the best selling Google Mesh Wi-Fi network system, the Nest Wi-Fi is an updated version that features two devices - the Nest Wi-Fi router which plugs into the modem to create the home network and the Nest Wi-Fi Point which extends coverage. This combination of a Nest Router and single Point provides double the speed and up to 25 percent better coverage than previously. Google expects that this will be more than adequate for 85 percent of US homes but if you need an extra boost, the Nest Wi-Fi is available with two Points. Best of all, the Nest Wi-Fi Point has its own Google Assistant so it will perform all the functions of the Nest Mini.


The Next Wi-Fi can be preordered now and will be available in 8 countries from November 4th at a price of $269 for a Router and a single Point or $349 for the Router and two Point pack.

Pixelbook Go
Google’s latest Chromebook laptop is the Pixelbook Go designed with an emphasis on portability and battery life. So the new version comes in at 13mm thin and less than a 1kg in weight with a rippled bottom for an easy grip, plus a battery life up to 12 hours.


Under the bonnet, the 8th Gen Intel Core processor ensures a quick and responsive experience with 8GB or 16GB of RAM and up to 256GB of SSD storage. The 13.3-inch screen supports 4K resolution and there’re dual front firing speakers so you can enjoy movies, music and other content. Plus a 1080p webcam with built-in mic lets you keep in touch.

The Just Black Pixelbook Go is available for preorder now starting at $649, with Not Pink available soon.

Source: Made By Google event
Image Source: BGR.com, Google
To comment on what you've read here, click the Discussion tab and post a reply.
News Discussion (1)