Google's Stadia to launch in November for £8.99 per month 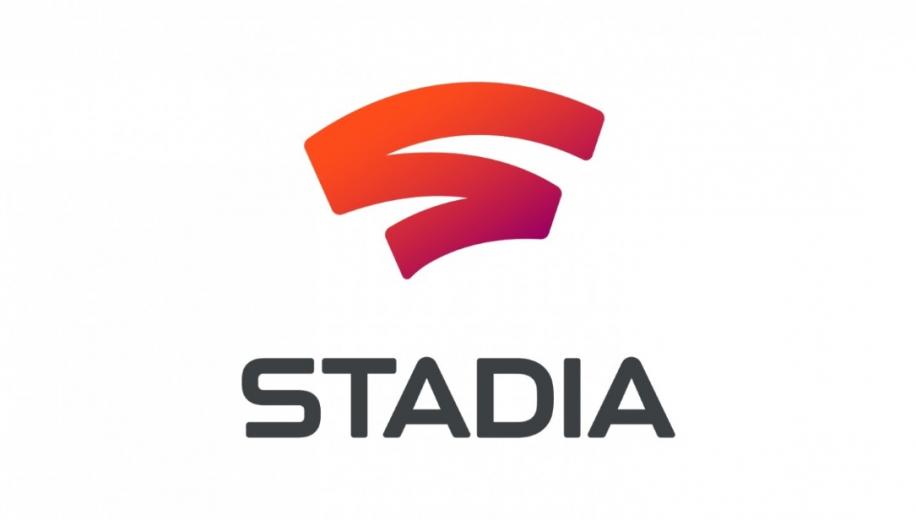 Google has revealed pricing, game teasers and special offers for the launch of its Stadia gaming platform during a pre-recorded presentation that hit the internet recently.
Although the presentation never committed to anything other than ‘later in the year’ as a launch date, a leak from a Canadian news outlet La Presse indicates that Stadia blasts off this November in 14 countries including the UK, US and much of Europe.

The service will feature a two-tier approach that will determine the quality of the gaming experience, with the £8.99 per month Stadia Pro subscription package allowing access to a 4K HDR 60fps 5.1 surround sound experience. Subscribers to Stadia Pro also benefit from free content periodically being made available too but the latest games will still have to be purchased. It appears the oft mentioned ‘Netflix of Games’ tag doesn’t describe Stadia as neatly as first thought.

However, launching a little later in 2020, a tier called Stadia Base will let gamers play their purchased games using the service free of charge, though the experience will be limited to 1080p HD, 60fps and stereo sound and users will miss out on any free content available to Pro subscribers. In the event though, the speed and quality of the experience may be down to factors other than the level of service you are paying for. A key consideration here is that, despite Google’s promised behemoth computing power doing the gaming number crunching, a dodgy home internet connection is going to be pretty frustrating - though, to be fair, that could be an issue with any cloud-based service.

A minimum of 10Mbps download speed and 1 Mbps upload speed is recommended and Google states that you need to be hitting 35Mbps for the full unbridled 4K HDR experience. Google says that all you need to get started is a controller and a screen and though the screen is your responsibility, the search engine giant will happily provide a specially designed Stadia controller in a range of colours and with custom buttons to rouse Google Assistant and also to capture game footage. Google states that the controller connects directly with their servers and this will provide the best Stadia performance. However, other popular console-style controllers are supported, as is the venerable keyboard and mouse combo. Many gamers will want a large screen experience to accompany their Stadia session so plugging a Chromecast Ultra into the TV’s HDMI port will enable that. However, gamers who prefer to use a desktop, laptop or tablet can simply open a Chrome browser and play there. Finally, for mobile gamers, Stadia can be played using the Stadia app on the Pixel 3 and 3a smartphones and Google plans on rolling out compatibility to more mobile phones.

Available today as a special introductory offer, early adopters can get hold of the Stadia Founder’s Edition pack which includes about $300 worth of goodies for $129 (£119 in the UK). Pre-ordering this package will get you a limited edition ‘night blue’ controller, a Chromecast Ultra, 3 months of Stadia Pro subscription for you and a friend, the Destiny 2: Shadowkeep game (included as the only free game for Pro subscribers so far) and first crack at your Stadia name to help you grab a good before only rubbish ones are left. Among the 31 games that will be available for purchase at the November launch, there are plenty of AAA games from developers who have been working closely with Google to make sure everything runs as smoothly as possible. Ubisoft have adapted 6 of their games including Assassin’s Creed Odyssey and Tom Clancy’s The Division 2, Square Enix have modified three Tomb Raider games and Bethesda have readied Doom Eternal and Doom 2016. Among the other games available at launch will be Baldur’s Gate 3 from Larian, the studio behind Divinity Original Sin 2, Gylt, Mortal Kombat X, Tom Clancy’s Ghost Recon: Breakpoint and Sega’s Football Manager, and Farming Simulator 19. Once the launch is out of the way Google says it will work to make sure the service is available on as many devices as possible and also pursue Stadia exclusive content.

With Microsoft’s upcoming E3 announcement expected to bring clarity on their Project xCloud gaming service and their recent hook up with Sony allowing the Japanese electronic giant access to the Redmond company’s Azure cloud computing facilities, plus Sony’s own next-gen console, there’s plenty of developments to keep gamers everywhere full of Christmas Eve like excitement.