Google “working on a fix.” 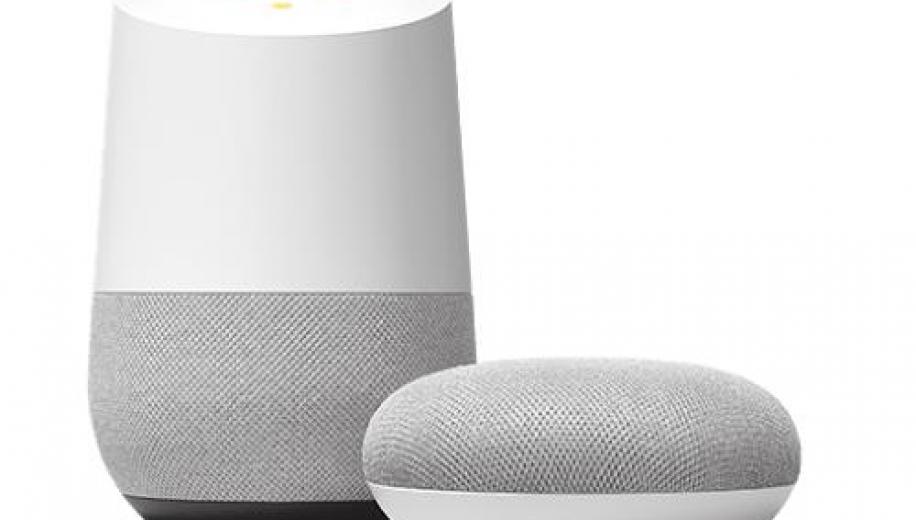 A run of the mill background update is causing some users of Google Home and Home Mini smart speakers problems as it renders them useless.

Appearing on Google’s forums and also Reddit, the range of complaints has been varied in nature and not all users are having the same experience. Among the issues flagged is that the four LED lights on the top of the device remain in a state of constant white illumination accompanied by a non functioning speaker.

Some users are finding that simply unplugging of the speaker is fixing the problem, while others are reverting to a factory reset. However, a majority are finding no joy with either of these approaches and are being left with a non responding smart speaker.

In actual fact, these reports go back several months but they have been picking up momentum in recent weeks - perhaps as a result of a phased update - and now more and more reports are pointing to the problem building to a crescendo.

Google has acknowledged the issue and confirmed they are working on a fix. Devices still within their two year warranty can be easily repaired/replaced by contacting Google but for those with Home and Home Mini speakers outside the guarantee period, the outlook is less clear.

A Google spokesperson commented, “It has been very difficult for our team to diagnose this issue and we understand why many of you have been frustrated with this ongoing process.” She added, “Our support team will be reaching out to customers on this thread via private messaging to further address this issue and come to a resolution.”

So there appears to be a hint that out of warranty users will get some sort of resolution.

There’s no mention if the update rollout has been halted in the face of these problems but one would assume that would have been one of the first things that Google did. It’s also a question to ask whether these automatic over the air updates can be switched off or be subject to greater user control over when they are installed.

Users of Google Home Max, Home Hub and Nest branded speakers have not reported any problems.

Have you been affected by the update issues on your Google Home / Home Mini? What response have you have from Google? Keep everyone up to date in the discussion thread with how you get it resolved.