From the Forums: Apple Watch - Keep it or return it? 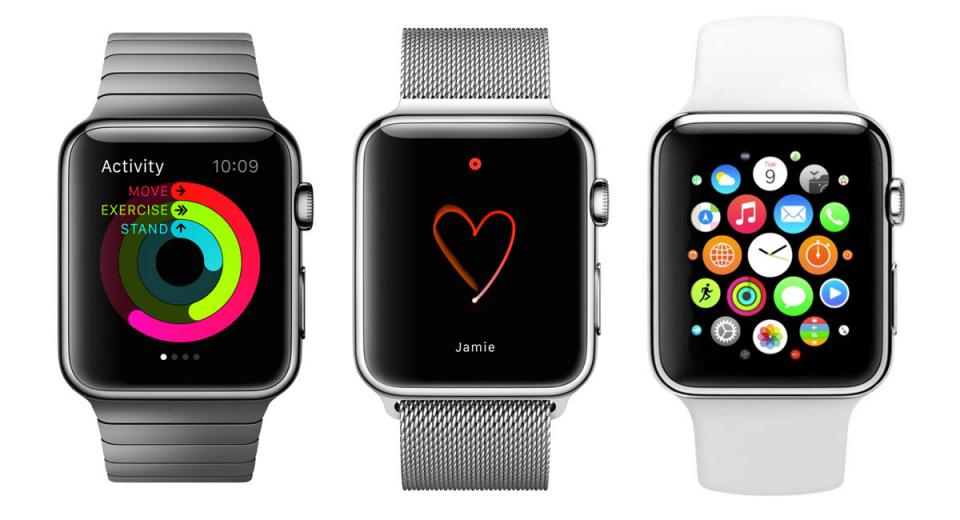 Apple Watch Series 1 watch (2015)
SRP: £479.00
It's been nearly three weeks since the Apple Watch launched in the UK.
It would probably be fair to say that reviews have been mixed, although not generally too harsh, but it's what the customer thinks that really counts and many of our early-adopting members have now given theirs a thorough workout.

Has it lived up to - or even exceeded - expectations and is this the new killer product Cupertino has been striving for since the iPad went on to such great success? Also, have the reviews been balanced and fair?