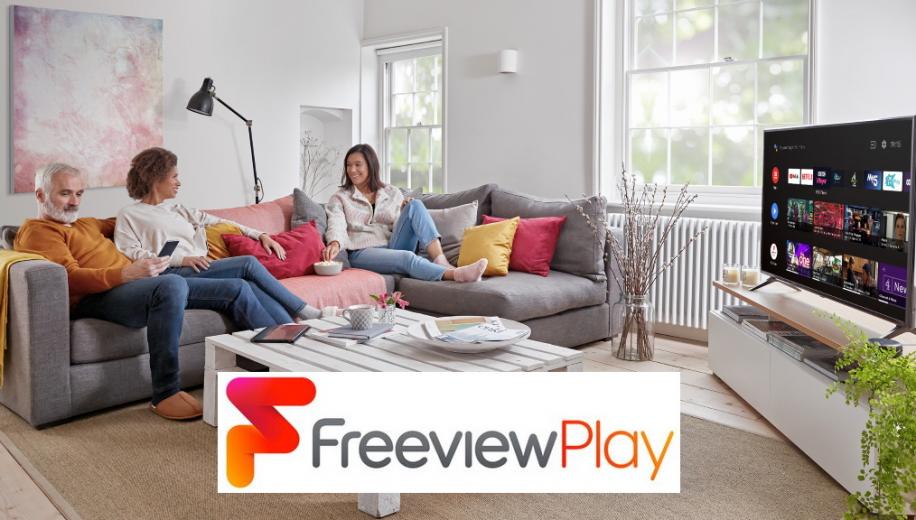 Freeview is the UK’s biggest TV platform with a presence in over 18 million households and now its internet connected Freeview Play service is heading for Android TV devices.

A new agreement between Freeview and Google means that Freeview Play, the UK’s fastest growing TV platform according to the official announcement, will now reach beyond its current 7 million monthly users by coming to Android TV.

Bringing over 85 live Freeview channels including BBC, ITV, Channel 4 and Channel 5 terrestrial channels, it adds over 20,000 hours of on demand content from their respective ‘catch up’ apps - BBC iPlayer, ITV Hub, All 4, My 5 -  along with others such as UKTV Play, CBS Catchup Channels UK and Horror Bites.

British viewers will easily find and discover the shows they love and Freeview and Google have partnered to ensure public service and advertising funded television are both prominent and easily found during the viewer experience.

Jonathan Thompson, CEO at Freeview platform operator, Digital UK said, “This deal highlights the importance of both live and on demand content for British viewers. We are delighted that with Freeview Play, Android TV will provide access to the very best TV shows to even more people without the need of a subscription.”

Available on UK smart TVs that use the Android TV operating system to power the content provision and user experience, new TVs that will be compatible include 2020 models from Sony and Philips which will be released with Android TV 9.0. The press release states that there are also over a thousand Freeview Play models available that consumers can choose from which indicates that older versions of Android TV will get Freeview Play availability but there are no details on how far back this compatibility will stretch.

Shalini Govil-pai, Senior Director of Product Management for Android TV, Google said, "Freeview Play brings together content from the most widely used providers in the UK. We are thrilled to offer Freeview Play on Android TV, so UK consumers have access to the live and on-demand content they love."

Drop us a comment and let us know if the addition of Freeview Play to Android TV is something you will enjoy.