Grab your laptop, a bucket of sand, stick on some shades and voila… you’re at Cannes 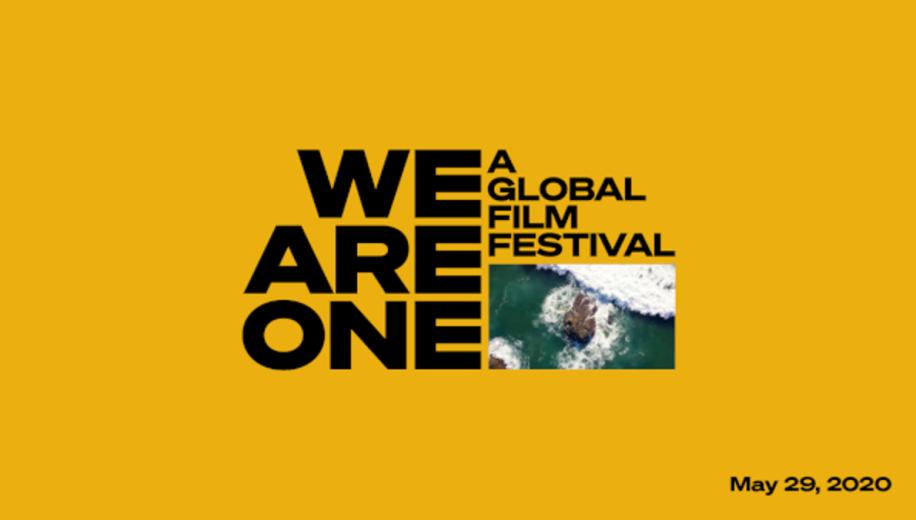 As the global film industry reels from theatre closures and a production hiatus, it is increasingly turning to virtual outlets as a means of maintaining both presence and relevance. Taking this step is The We Are One: A Global Film Festival, which kicks off on the 29th May for a 10 day online experience.

As well as a celebration of our cinematic passions, film festivals serve another, less elegiac purpose - it’s where business is done. A film that ends up as a critical or audience favourite may find its capital increases, bidding wars among distributors break out and its reputation takes a leap from festival darling to mainstream monster. All this can push a small, indie flick with modest expectations into multiplexes and attendant award recognition - just ask Boon Jong-ho and Parasite.

This being the case, the cancellation of so many festivals in response to the coronavirus pandemic has meant that this usual method of getting the movies squeezed along the distribution and release pipeline has stagnated.

This led to Tribeca CEO Jane Rosenthal wondering how to address the situation. The answer was to bring together contributors from some of the most well known film festivals, including Tribeca itself plus Cannes and Berlin, along with input from a host of smaller events and present their wares as a 10 day, online showcase called We Are One: A Global Film Festival.

Rosenthal’s aim was to mirror the approach taken by many musicians around the world, as well as theatre companies such as the National Theatre, and create an event that would bring people together with a common love and also provide an opportunity to offer support for those involved in the Covid-19 frontline.

Rosenthal explained, "We wanted to programme a virtual festival using new works, old works, works that have never been seen outside of an individual country."

Starting on 29th May and running to 7th June, We Are One brings 21 different festivals together with a schedule of programming and premieres, with each contributor providing 5 hours of unique content.

The films come from all over the world and encompass comedies such as Mary is Happy, Mary is Happy (Thailand) and Tremble All You Want (a coming of age comedy from Japan), all the way to Crazy World, an action movie from Uganda, as well as dramas such as Electric Swan, Beyond The Mountain and Australia’s Mystery Road, plus animated shorts like Bilby from Dreamworks.

The event content is presented on the We Are One YouTube channel from Friday 29th May. The format will involve:

While nothing will replace that real-life feeling of watching a movie in a theatre with an audience or visiting a film festival, Rosenthal hopes to recreate some of the atmosphere film fans normally expect with the We Are One online movie festival.

What do you think of this virtual take on a film festival? Why not let us know in the discussion thread if you watch any of the moves on offer and what you thought about them.