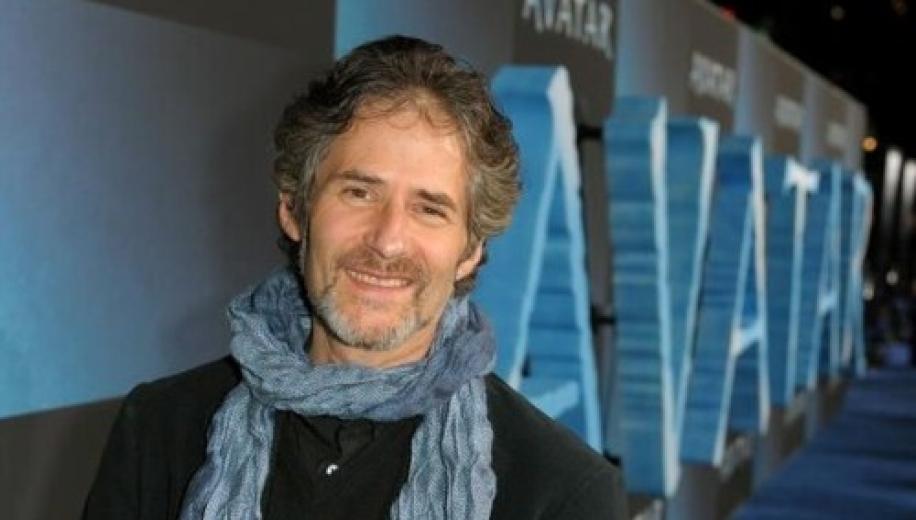 Hollywood film composer James Horner has died following a plane crash in California at the age of 61.
It is believed that the two-time Oscar winner, who is a fully trained pilot, was flying on his own on Monday when the plane crashed. Best known for the scores to many popular films, his work on James Cameron’s Titanic was the highlight of his career where he won his Oscars for best theme song and best score. He was also a regular collaborator with director Ron Howard, scoring 7 of his films throughout his career.