Falcon and the Winter Soldier Disney+'s most watched series premiere 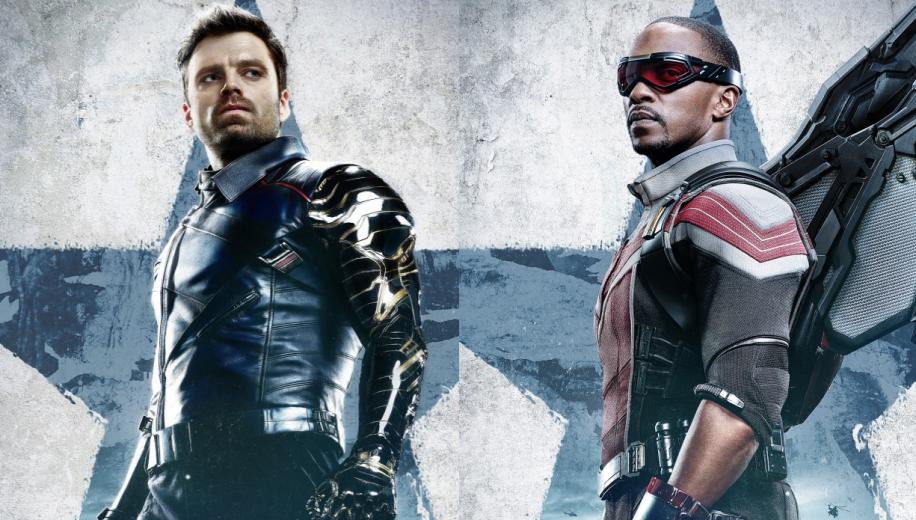 Disney has announced that the series premiere of its second Marvel TV series, The Falcon and the Winter Soldier has been its most watched season debut, beating both WandaVision and The Mandalorian.

Disney has provided no figures or data to support its claim but given the thirst by locked down audiences around the world for any Marvel content to offset the lack of cinema releases, it’s no real surprise that the new show was received with such enthusiasm.

As well as beating Disney+’s other two fan favourite series WandaVision and The Mandalorian for most watched season premiere, The Falcon and the Winter Soldier also ranked as the most-watched Disney+ title overall for the Friday, March 19 – Sunday, March 22 time period on a global basis, including in Disney+ Hotstar markets.

Lacking the obvious superpowers demonstrated by Wanda Maximoff and Vision from Disney Plus’s first Marvel TV outing and the space western setting of The Mandalorian, The Falcon and the Winter Soldier appears to be appealing to genre fans by virtue of the more grounded world and promise of ‘odd- couple’ style interactions. The combination of Anthony Mackie’s relaxed and humorous Sam Wilson who faces the burden of assuming Captain America’s mantle, and the more damaged and brooding Bucky Barnes played by Sebastian Stan promises much. Their interactions provide plenty of scope for exploring the psychology of these two more ‘everyman’ heroes - after all one’s got a jetpack and the other a bionic arm, so we’re hardly talking reality warping power levels here.

Marvel’s next cinema outing is expected to be Black Widow due for theatrical release on 7th May (though Disney CEO Bob Chapek has admitted to keeping Disney’s options open until as late as possible). Then 11th June will see Disney Plus’s next Marvel TV show hit the service as Tom Hiddleston returns as everyone’s favourite tricker and string-puller, Loki.