Epic emotes its way to billions. 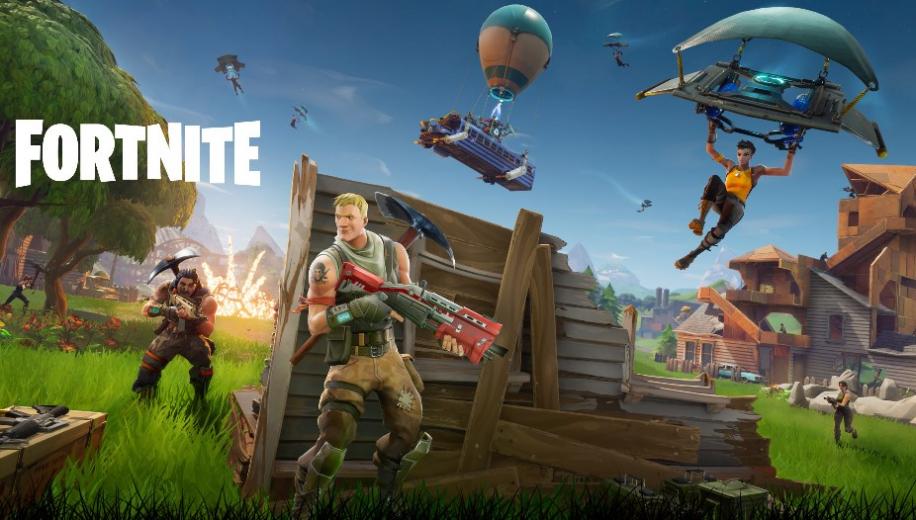 Epic Games remain tight-lipped but reports conclude that Fortnite helped make the game's developer a profit of nearly $3 billion in total for 2018.
Fortnite, for the non-participants among us, is a battle royale game where 100 players are paradropped on an island and the last one standing wins. There are elements of world building/construction too and this gameplay mix has clicked with the online community and means Fortnite has become a bona-fide cultural phenomenon boasting 125 million players across PS4, Xbox One, Nintendo Switch, PC, Mac, Android, and iOS.

As a free-to-play game, Fortnite relies on in-game digital purchases to create revenue. These purchases include character and equipment skins and expressive dance moves called emotes.

These ‘digital adornments’ can be bought individually or in one block with a seasonal battle pass. New seasons are introduced on a regular basis and provide new maps, themes, characters, equipment and emotes. According to analyst firm SuperData, 34% of US players splashed out on a Battle Pass in 2018. Following this logic, as long as Epic keep releasing these season updates, players will keep buying access to the new accoutrements.

As a revenue creating concept, in-game micro-transactions started off controversially with many players objecting to having to pay to obtain items or equipment that made the game easier to complete. However, over recent years the focus appears to have settled on non-essential decorative elements that give more life to your character but are not required to complete the game. This patient approach now seems to be paying dividends for Epic as these estimated figures show.

Interestingly, this success has been noticed in other areas of the entertainment industry with Netflix Chief Executive, Reed Hastings stating that online video games such as Fortnite are competing directly with broadcasters and online streaming services for consumer screen time.

Are you a player who pays? What’s the attraction of these cosmetic enhancements and how do they make the game more satisfying for you?