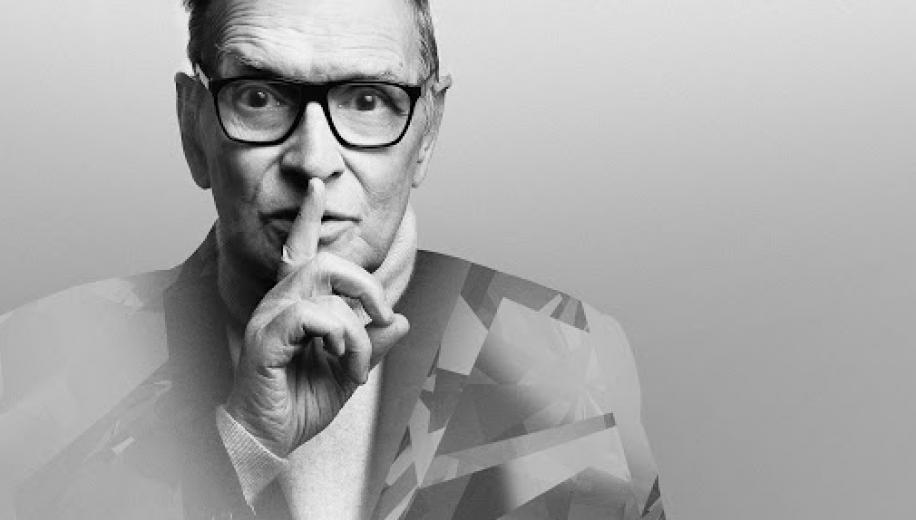 Ennio Morricone, one of the film world’s most well known and respected composers, has died in Rome at the age of 91.

The prolific Italian composer, who reportedly scored over 500 movies, passed away in hospital after breaking his femur in a recent fall, according to the BBC which quotes Italian news agency Ansa.

Adept at switching between music styles depending upon the film genre, Morricone was responsible for some of the most iconic movie soundtracks of the last 60 years including the strident accompaniments to Sergio Leone’s Spaghetti Westerns such as Once Upon a Time in the West and the ‘Man With No Name’ trilogy starring a fledgling Clint Eatswood, plus the haunting The Mission score which gained him an Oscar nomination in 1987. He would also add contemporary flourishes into the mix such as the pulsating brooding bass synths of John Carpenter’s meisterwerk The Thing, one of the few films that Carpenter stepped aside to let another composer work on.

Oddly, despite the breadth and depth of Morricone’s work and the reverence in which he was held, he was largely underrepresented at the Academy Awards failing to win after nominations for terrence Malik’s Days of Heaven, The Untouchables (featuring arguably one of Hollywood’s most iconic main title themes), Bugsy and Malèna.

He also missed out on Academy recognition for one of his most highly regarded pieces of work, that of Once Upon a Time in America, again for his great friend Leone, when the US distributor failed to submit the correct paperwork.

In 2007, he was awarded an Honourary Academy Award but managed to come back well into his late 80’s and finally win an Oscar for Best Original Score outright for Quentin Tarrantino’s The Hateful Eight which he embellished with a sparse but moody and threatening score.

Over the years, Morricone has sold over 70 million copies of his soundtracks and at least 19 of his contributions were attached to movies that earned over $20 million at the US Box Office. His influence stretched far and wide and, as well as film composers everywhere, he also inspired musicians in some of the world’s most successful bands including Radiohead and Muse who would incorporate his stylings into their own cinematic output.

As well as working with numerous Hollywood ‘A’ list directors including Brian De Palma, Barry Levinson, Mike Nicols, Oliver Stone and Roland Joffé, Morricone would be just as happy working on films for European directors and collaborators leading to scores for Cinema Paradiso and The Legend of 1900 for Giuseppe Tornatore.

Ennio Morricone was known as “Maestro” in his home city of Rome and the musical legacy he leaves film fans around the world is quite literally “Untouchable.”

Celebrate Morricone’s legendary contribution to the world of movies and music and let us know in the comments what your favourite score of his was.