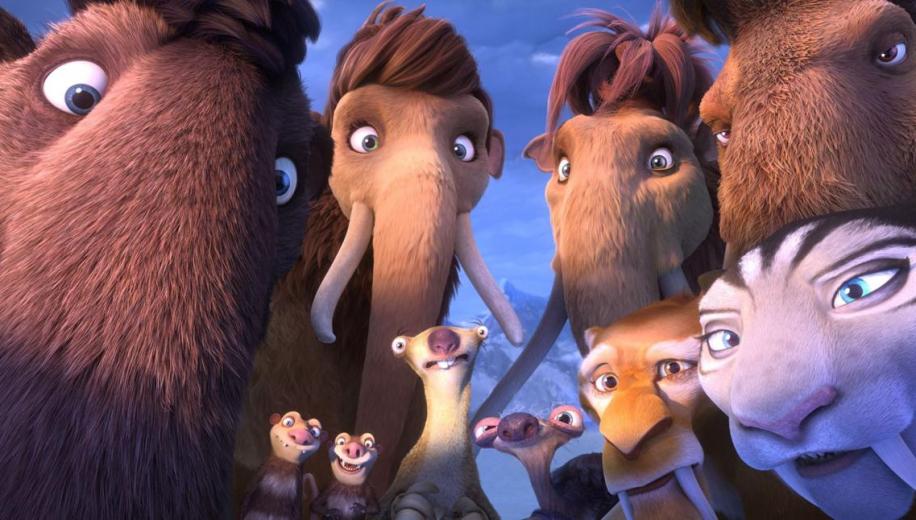 Disney’s acquisition of 20th Century Fox back in March 2019 included animation specialists Blue Sky Studios, creators of the hugely successful Ice Age series of movies. As Disney has set about rebranding and restructuring the Fox properties, it now looks like the axe will fall and Scrat will never get his acorn.

First reported by Deadline, it’s no real surprise that Blue Sky Studios will be shuttered as it merely duplicates animation operations that Disney is already extremely well equipped to handle and the company looks to minimise ongoing losses to its theme parks and cruises wrought by the Covid-19 pandemic.

Blue Sky’s $5.9 billion grossing track record includes the Ice Age series box office hits (which accounted for $3.2 billion), Rio and its sequel plus Epic, The Peanuts Movie and Ferdinand among others. The company’s final outing was Spies in Disguise which garnered Blue Sky’s lowest box office at $177 million.

With Disney retaining the IP from all of Blue Sky’ Studio's properties, there’s clearly opportunity for some of these franchises and characters to be resurrected at some point and, indeed, a series based on some of the Ice Age characters is already in the works.

The closure, which will take place in April, will affect 450 employees and will bring to a halt proceedings on Blue Sky’s current project Nimona which was due for release on 24th Jan 2022. With only 10 month’s production remaining on this movie, one can only assume a reasonable amount of work had already been completed.

Formed by Ice Age director Chris Wedge in 1987, Blue Sky Studios spent time as an animation and  VFX house for hire contributing towards TV and movie projects including Alien Resurrection, Mousehunt, Fight Club and Titan A.E. At its peak Blue Sky Studios were regarded as a significant player alongside dominant animation brands such as DreamWorks Animation, Disney and Pixar.

Walt Disney Studios commented in an emailed statement, “Given the current economic realities, after much consideration and evaluation, we have made the difficult decision to close filmmaking operations at Blue Sky Studios.”

Sad news and an unfortunate consequence of harsh economic realities. What were your favourite Blue Sky Studios movies and characters and which ones would you hope to be brought back under the Disney name if possible?