An extra two pounds per month for twice as much 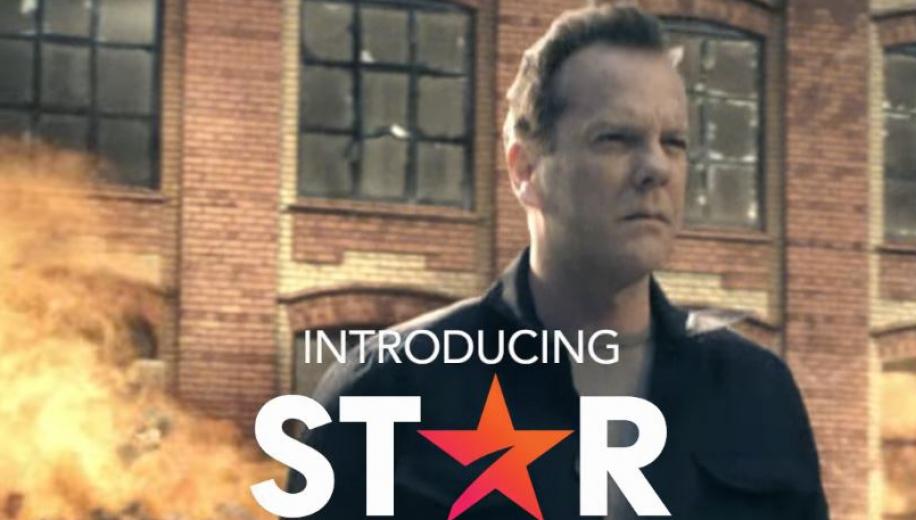 Just before Christmas, Disney announced that Star, its international version of Hulu, would be rolling out to Disney+ subscribers outside the US on Feb 23rd. It’s now revealed some of the lineup that will bring more mature viewing to the streaming service.

Drawing on the library of content it acquired from the purchase of 20th Century Fox film and television studios, a range of more adult themed shows and films will be available under the Star homepage hub which will be automatically added to Disney Plus services in territories including the UK, Europe Canada, Australia, New Zealand and Singapore on 23rd February 2021.

From this date, it will be possible to use parental controls to set limits on, or block completely, access to content for specific profiles based on content ratings.

At its Investor Call announcement, Disney suggested that the addition of Star would double the available content  This means that in addition to fan-favourite Star Wars, MCU and Pixar franchises plus the National Geographic and Disney brands, Star will deliver films such as the Alien and Kingsman movies series.

Content coming at launch includes the definitely not family friendly Family Guy along with Desperate Housewives, How I Met Your Mother, Prison Break, Atlanta, Black-ish, 24, The X-Files,  Lost and selected Die Hard movies.

The hundreds of hours of initial additional content includes some Star Original series including Big Sky a crime thriller from renowned showrunner David E. Kelley (Big Little Lies) which centres around private detectives Cassie Dewell (played by Kylie Bunbury) and Cody Hoyt (Ryan Phillippe). Another Star Original will be high school drama Love, Victor, based in the same universe as the 2018 movie, Love, Simon. Both of these series were made available in the US last year.