Disney+ and Sky in multi-year deal 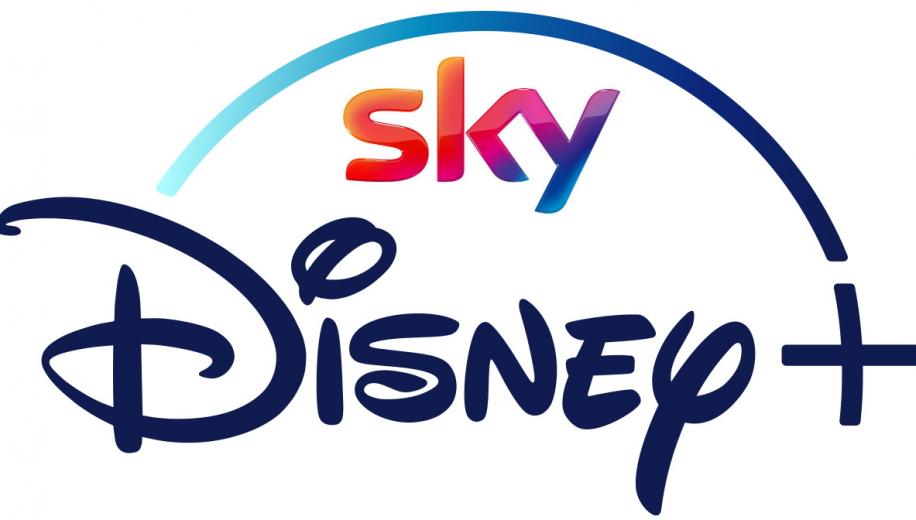 Sky and Disney have entered into a multi-year deal that will see the new Disney+ streaming service available to Sky Q customers in the UK.

March 24th sees a wide European launch for Disney Plus which includes the UK and Ireland, and for Sky customers in those countries who were wondering just how they were going to access it, the answer is now apparent.

A multi-year deal between the two companies will mean subscription to Disney+ is available for UK and Irish Sky Q owners, with availability also coming to NOW TV in the coming months. This will enable access to a range of highly anticipated original content including series such as The Mandalorian, which has already aired in the US, as well as High School Musical; The Musical, The Series; National Geographic’s The World According to Jeff Goldblum and more.

The  deal also includes the first-pay window for 20th Century titles, so Sky Cinema customers will continue to enjoy access to the latest blockbusters, like Le Mans ’66 and Terminator: Dark Fate.

Jeremy Darroch, Group Chief Executive, Sky, said, “We’ve built a strong partnership with Disney over three decades and we’re pleased that our customers in the UK and Ireland can continue to enjoy their world-class content – all in one place on Sky Q. This is a great start to what is set to be another stellar year for Sky – in 2020 we’ll launch new channels and genres, start building Sky Studios Elstree and we’ve got brilliant new and returning originals coming too.”

In the run up to the March 24th launch date, Disney+ is offering those who preorder via the website a chance to save on the usual annual subscription fee of £59 with a reduction to £49 for a year instead, which equates to £4.17 per month rather than the normal £5.99.

Added Kevin Mayer, Chairman of Walt Disney Direct-to-Consumer & International, “We are delighted that Sky is selling the Disney+ service on their platform and, along with our other distribution partners, will deliver exceptional reach at launch.”

This then seems likely to exclude Sky customers who have yet to upgrade to a Sky Q package. Would the addition of Disney+ be enough to encourage Sky HD subscribers to upgrade to Sky Q? Let us know what you think in the comments thread.