"Saw this coming, I did," said Baby Yoda. 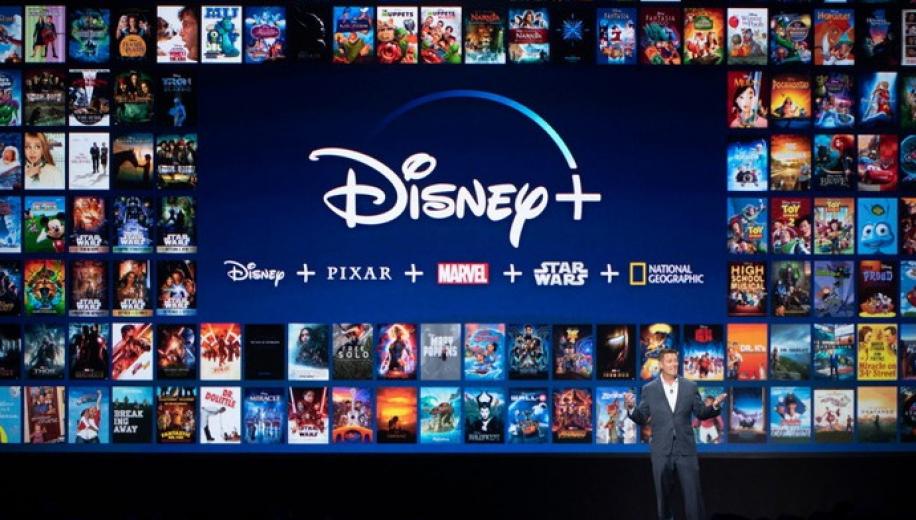 In a follow up statement, that number was clarified as the number of subscribers up to the end of 2019 and Disney CEO Bob Iger updated the total to 28.6 million subscribers as of 3rd Feb 2020. Either way, this exceeded industry analyst predictions of 25 million and puts the new SVOD service well on its way to the company’s projected 60 - 90 million subscribers by 2024.

Iger commented, “We had a strong first quarter, highlighted by the launch of Disney+, which has exceeded even our greatest expectations.”

Given that Disney+ is barely 3 months old, it has already reached almost half the number of US subscribers of rival streaming service Netflix, which has an estimated 60 million domestic subscribers in the United States (it currently reports membership for the combined territories of US and Canada of 67 million).

Disney’s other main streaming competitor, Apple TV+ declined to give its subscriber numbers during its most recent earning’s report, which covers the same period, instead merely stating that the service had made a strong start.

However, Disney+ is not just competing with other media companies, it’s own existing streaming services also saw leaps in member numbers with Hulu gaining 7.6 million subscribers taking its membership to 30.4 million - a figure it has taken since its launch in 2007 to achieve and which is almost matched by Disney+ after barely 90 days. Elsewhere Disney’s sporting-led streaming service ESPN+ gained 1.4 million paying customers to reach a figure of 6.6 million at the end of 2019. Both of these were helped by attractive packages that offered discounts when subscribing to Disney+.

Since Disney+ carries the company’s family friendly branding with its Marvel. Pixar and Star Wars franchises, Hulu is likely to be the destination for grittier, more adult oriented content such as movies from the recently rebranded 20th Century Studios (previously 20th Century Fox Studios).

With the upcoming rollout to many European territories, including the UK, and India towards the end of March plus many anticipated shows coming later in the year such as Marvel’s The Falcon and The Winter Soldier and WandaVision in August and December respectively along with the second season of The Mandalorian in October, subscribers numbers will most likely increase rapidly.

Iger added, “Thanks to our incredible collection of brands, outstanding content from our creative engines and state-of-the-art technology, we believe our direct-to-consumer services, including Disney+, ESPN+ and Hulu, position us well for continued growth in today’s dynamic media environment.”

Disney’s other earning interests were reflected positively in billion dollar Box Office receipts for both Frozen II and Star Wars: The Rise of Skywalker leading to an overall profit of $948 for Walt Disney Studios. However, a word of caution was raised regarding the closure of theme parks in China and Hong Kong as precautionary measure against the spread of the coronavirus outbreak. The impact of these closures remains unknown.