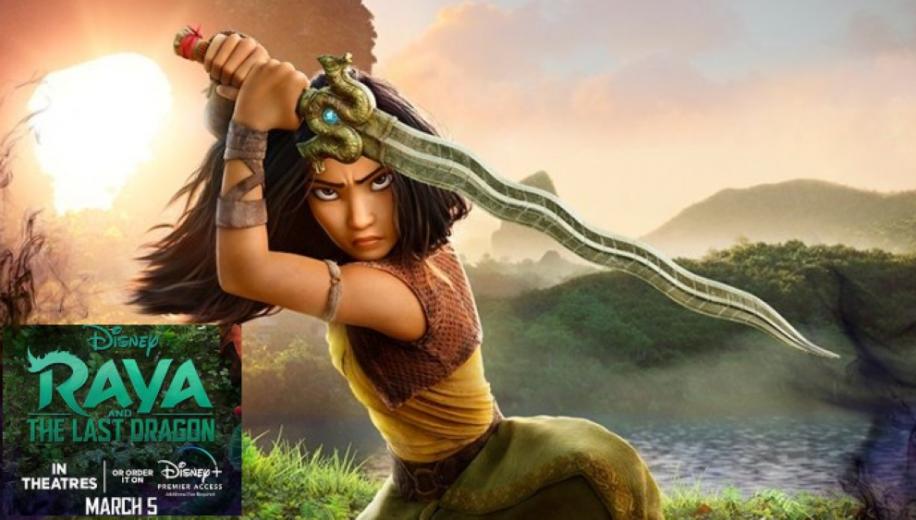 Already pursuing its own path of mixing up premium access and straight to streaming for its latest high profile movies, Disney expects that, even when normality returns post-Covid, audience expectations will have changed the p(l)aying field.

In comments at a recent investors meeting, Disney CEO Bob Chapek stated his belief that once cinemas have re-opened and films return to scheduled theatrical release dates, the window before they come to home release will have shortened.

Chapek’s comments reflect the current situation which has seen the standard 90 day release window eroded or discarded completely. Clearly the CEO of the media giant behind 2019’s record breaking $11.1 billion worldwide box office ticket sales thinks that it won't now be possible to return to pre pandemic models after a year where audiences have been desperate to consume content and become used to it being available in extremely short order.

“The consumer is probably more impatient than they’ve ever been before, particularly since now they’ve had the luxury of an entire year of getting titles at home pretty much when they want them. So, I’m not sure there’s going back.” he concluded.

However, he did concede, “But we certainly don’t want to do anything like cut the legs off a theatrical exhibition run.”

Disney has already released several of its cinema-bound movies straight to its Disney+ streaming service, sometimes bypassing a theatrical release altogether in the case of Artemis Fowl. In other examples Soul had a Christmas Day day-and-date release in U.S theatres and on Disney+.

Meanwhile, high profile titles such as the £200M live action Mulan and the upcoming Raya and the Last Dragon have used the premium access model whereby a simultaneous release means audiences have a choice of going to experience the movie in theatres (where available) or pay to see it immediately on Disney+. For those happy to wait, the films eventually come to the streaming service free for subscribers. The choices would seem to cover most audience expectations

In a fractured approach to the closure of cinemas worldwide, rival studios have made their own release alterations during the pandemic. WarnerMedia has submitted to a controversial simultaneous streaming and theatrical release programme throughout 2021 for its highest profile blockbusters, including Godzilla vs Kong, Dune and Matrix 4, with the movies leaving the HBO Max streaming platform after 30 days to enter the traditional home media rollout followed by an eventual return to the platform.

Meanwhile, Universal was the first studio to release a theatrically bound feature to premium home video and the success of Trolls World Tour demonstrated that audiences were happy to accept new distribution methods. Universal went onto to sign deals with exhibitors such as AMC and Cinemark such that movies with opening weekends below a certain threshold would come to PVOD after 17 days while those with a more successful Box Office take will remain in theatres for 31 days before entering the home market.

In addition, Paramount recently announced that major blockbusters such as A Quiet Place Part II and Mission: Impossible 7 will be heading exclusively to new streaming service Paramount+ after 30-45 days in theatres.

Disney’s own theatrical release schedule for 2021 includes Cruella at the end of May, the animated Luca set for June and Dwayne Johnson starrer Jungle Cruise coming at the end of July. Could all of these be hitting premium access on Disney+ a mere few weeks afterwards? More pressingly, Marvel’s anticipated Black Widow arrives in theatres on 7th May where any additional delays to this could have profound knock-on effects for the MCU’s Phase 4 projects both on the big screen (Shang-Chi and the Legend of the 10 Rings and Eternals) and on the DisneyPlus streaming service as storylines presented in the upcoming The Falcon and the Winter Soldier and Loki become muddled and confused when they should be dovetailing with their cinematic counterparts. Perhaps Chapek is preparing the ground work to prevent this from happening?

Could it be that a theatrical release window of (for example) 30 days becomes the norm as per Chapek’s comments? What are your thoughts?