The original cast in your living room 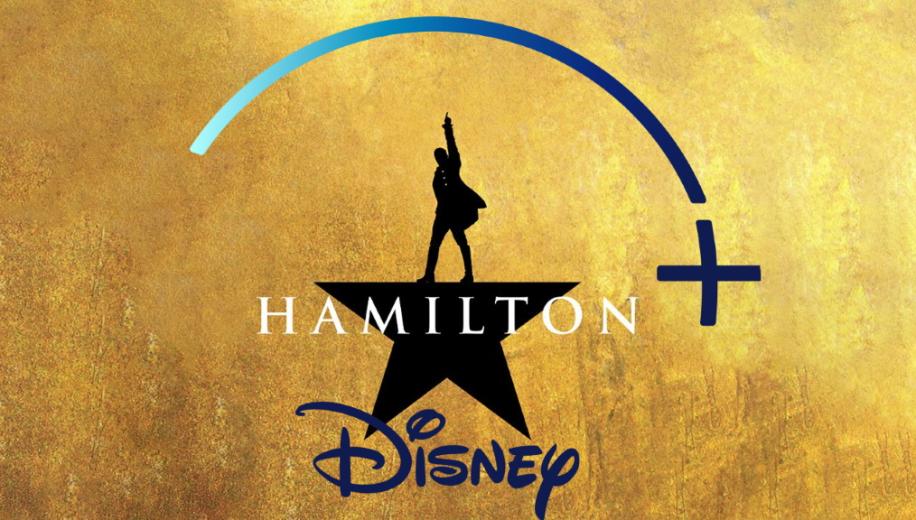 The official film of the Hamilton stage musical is coming to Disney+ in July and the first trailer has been released to get everyone salivating.

Due on Disney Plus on July 3rd, the recording of the 2016 performance from the Richard Rodgers Theatre on Broadway features the original cast and was initially penned for an October 15th 2021 debut in movie theatres, after Disney paid a staggering $75 million for the rights.

Alexander Hamilton, the man, was one of America’s Founding Fathers and the country’s first Secretary of The Treasury and the one minute trailer of Hamilton, the musical, shows original cast members including Lin-Manuel Miranda as Alexander Hamilton, Leslie Odom Jr. as Aaron Burr, Philipa Soo as Eliza Hamilton, Renee Elise Goldsberry as Angelica Schuyler, Christopher Jackson as George Washington, Daveed Diggs as Thomas Jefferson, Okieriete Onaodowas as James Madison and Jonathan Groff as King George III performing on stage with snippets of two of the most popular songs, the opening Alexander Hamilton and also Satisfied.

In May, it was revealed that the filmed version would move to Disney+ and screen 15 months earlier than originally expected due to the impact of the Covid-19 pandemic on the film and theatre industries. The July 3rd date is significant as it signals the start of the 244th Fourth of July weekend.

A culturally important phenomenon, Hamilton is a 2015 musical based on the life of Alexander Hamilton (and inspired by the 2004 self titled book by historian Ron Cherrow) with music and lyrics written by Lin-Manual Miranda who also starred in the title role. The blend of  hip hop, R&B, soul and more traditional show tunes along with its diverse cast and historically important narrative gave rise to an instant hit with both critics and audiences. A record setting 16 Tony nominations gave rise to 11 eventual wins.

The presence of Hamilton on Disney+ is something of a coup for the service given the reverence with which the theatre run featuring the original cast is regarded, though the musical’s success continues with many varied cast members. Indeed, given Hollywood’s production hiatus, Hamilton is one of the few major new projects Disney can boast about for its streaming service in the next few months.

Up until this point, with cinemas closed, Disney has already been forced to debut some thearically earmarked movies on its streaming service, including Artemis Fowl, and Hamilton is the next high profile release which will now forgo its theatrical run for a home based, small screen bow.

A big screen adaptation, however, is inevitable, though Miranda himself has said that it could be up to a decade before he’ll give the go ahead for this since he feels the most successful film adaptations of musicals come 10-15 years after the stage versions.

Are you looking forward to Hamilton’s debut on Disney+? Let us know in the discussion thread.