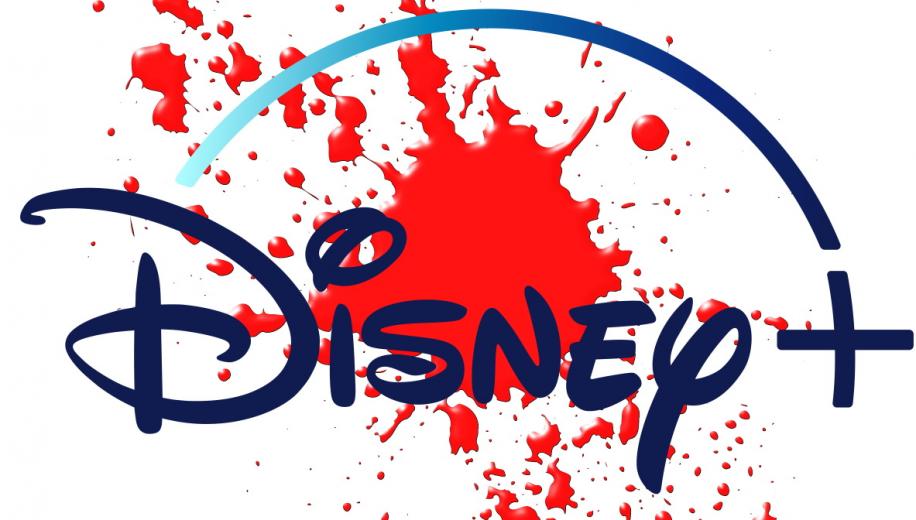 While it’s highly unlikely that Disney would drop the family friendly badge that has served it so well for decades, recent reports indicate that the Disney+ streaming service may well start handling more mature themed content.

DisneyPlus has now amassed over 60 million paying customers with more on the way as the streaming service opens its doors to subscribers in more European countries (Belgium, Denmark, Finland, Iceland, Luxembourg, Norway, Portugal and Sweden) on 15th September as well as Latin America this November.

Now, it appears to be considering ways it can get its reservoir of recently acquired Twentieth Century Fox properties out to this vast audience and according to Disney Insider and We Got This Covered, who both quote ‘trusted source’ Grace Randolph, Disney could well be considering putting some of this more adult fare on the Disney Plus service.

The tweeted information indicated that more mature content from Fox and its own (former film distribution arm) Touchstone would be available behind a parental lock code.

“I’m hearing #DisneyPlus is DEFINITELY creating adult section for #Fox & #Touchstone content! You’ll need a pin code or something like that to unlock it as a parental control.”

Apparently Disney+ surveyed some of its subscribers earlier in the year asking about attitudes to adding more ‘grown up’ content to the line up. Among the titles suggested in the survey were Buffy the Vampire Slayer, Firefly, Modern Family, How I Met Your Mother, Black-ish, and Malcolm in the Middle and, while hardly troubling a hard R rating, it shows some loosening of the reins.

Gradually releasing some of these more ‘demanding’ titles would keep a steady stream of titles new to the service arriving, thus addressing the production hiatus that has created a dearth of new material. Keeping hold of those subscribers who are only committing on a month by month basis will be something the company is all too keen to do and as the bill payers are all adults, they’ll want some appropriately adult content… Pixar will only get you so far!

While many industry watchers had expected the harder edged Fox material to end up on the Hulu streaming service, which Disney effectively owns, Hulu is not available internationally. Disney had mooted plans to start rolling out Hulu in new territories in 2021 but with virtually zero brand recognition outside of the US and with Disney+ growing more strongly than expected, it appears Disney could be considering bundling more challenging material on their most recognised service via a separate strand or portal.

There’s no word on when this might take place or if it will affect the current subscription charges.

If this does go ahead though it could mean the appearance on Disney+ of classic movies that definitely don’t fit the House of Mouse mold such as Alien, Predator, Die Hard and Kingsman from Fox along with more meaty Touchstone offerings like Enemy of The State, Dead Poets Society, Armageddon and Con Air.

Would access to the likes of Alien and Die Hard add enough value to make you rethink ditching your Disney+ subscription or even now consider taking one out? Let us know in the comments seduction.