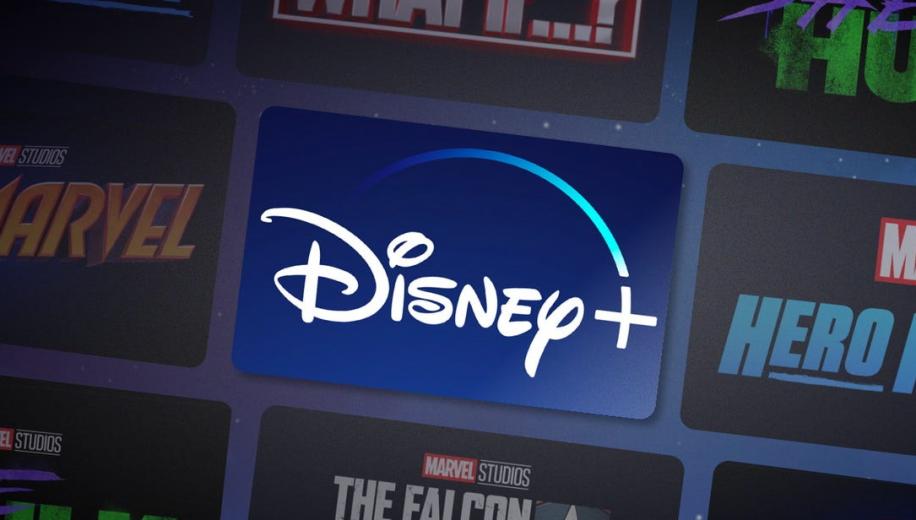 Five months after its US launch, the Disney Plus streaming service announces it has reached a significant milestone in racking up over 50 million subscribers across the world.

Disney+ launched in the US on 12th Nov 2019 and has taken just 5 months to reach 50 million viewers who are happy to pay the monthly charge.

Previous figures released at the end of January revealed 28 million viewers had signed up to the service, meaning the last two months has seen at least 22 million new subscribers commit to paying the monthly fee on the back of its recent rollout to major European markets including the UK, Ireland, Austria, Italy, Germany, Spain and Switzerland. France’s launch was held back for two weeks at the request of the French authorities as they dealt with the current coronavirus crisis.

Also notable is the recent launch of the service in India in conjunction with the existing Hotstar service, which is owned by media conglomerate Star India, and which saw 8 million consumers join Disney Plus.

Still to open in some Western European territories as well as Japan and all of Latin America, the numbers bode well for a future expansion of subscribers numbers which puts Disney’s SVOD service well within reach of its stated goal of 60 to 90 million subscribers by the end of 2024.

Industry analysts had not expected Disney+ to reach 50 million subscribers until 2022 and the latest figures surpass sister streaming service Hulu, which is currently only available in the US and has around 30 million customers. Netflix and Amazon Prime are still some way ahead with 167 million and 150 million subscribers respectively, though of course they’ve had much longer to grow their customer bases and in a less competitive market too.

Kevin Mayer, Chairman of Walt Disney Direct-to-Consumer & International said, “We’re truly humbled that Disney+ is resonating with millions around the globe, and believe this bodes well for our continued expansion throughout Western Europe and into Japan and all of Latin America later this year.” He added, “Great storytelling inspires and uplifts, and we are in the fortunate position of being able to deliver a vast array of great entertainment rooted in joy and optimism on Disney+.”

The effects of the current global lockdown as a response to Covide-19 are sure to have played a part in encouraging viewers to join up but the resulting hiatus of TV and movie production schedules will soon start to have an impact as subscribers find that they have exhausted all the brand new launch shows and have to fall back on fan favourite library content. Of course, access to Disney’s enormously popular existing franchises might be one of these reasons so many people have signed up anyway.

Why not let us know how  you’re finding Disney’s SVOD and what platform you use to view?