“The Cavalry has arrived” 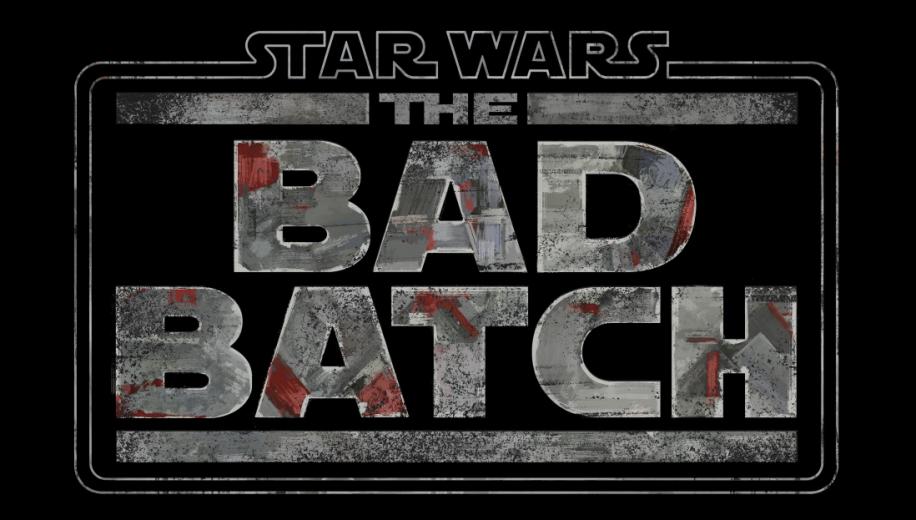 Disney is expanding the Star Wars universe and has confirmed production of Star Wars: The Bad Batch, an animated spin-off series from its popular Clone Wars franchise.

Introduced in the final season of the parent show, which wrapped after seven seasons on May 4th 2020, the new series will focus on the eponymous team of elite but experimental commandos who are also called Clone Force 99 in reference to the additional singular skills their mutations give them and which separate them from their Clone Army brethren.

Set directly in the aftermath of the Clone War, the members of the Bad Batch must find their way in a rapidly changing galaxy where, as exceptional soldiers, it’s no longer clear if they actually have a purpose.

Agnes Chu, senior vice president, Content, Disney+, said “Giving new and existing fans the final chapter of Star Wars: The Clone Wars has been our honor at Disney+, and we are overjoyed by the global response to this landmark series.”

She continued, ““While The Clone Wars may have come to its conclusion, our partnership with the groundbreaking storytellers and artists at Lucasfilm Animation is only beginning.  We are thrilled to bring Dave Filoni’s vision to life through the next adventures of the Bad Batch.”

Lucasfilm’s new animated show, Star Wars: The Bad Batch, will premiere as a Disney+ original series in 2021 and the Bad Batch's introductory sequence in The Clone Wars (below) clearly shows that the team does things its own way and has little regard for the chain of command, boldly stating, ‘The cavalry has arrived’.

Has the end of the Clone Wars left you desperate for more animated adventures set in the Star Wars universe? Let us know what you think of this news in the discussion thread.