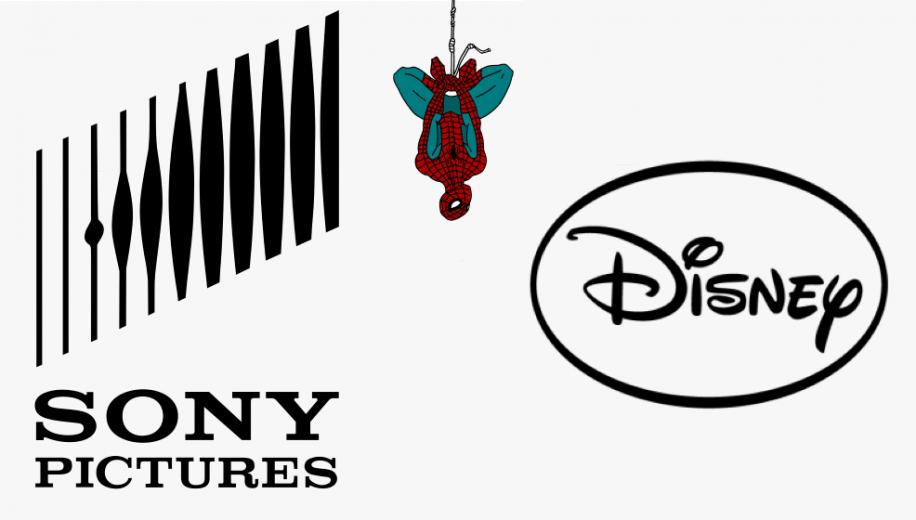 Starting in 2022, Sony’s theatrical releases will become available to Disney+ while library titles may find themselves shown across Disney’s other US based broadcast channels a good deal sooner.

The newly minted arrangement means that Disney will be able to show any of Sony’s theatrical releases across the 2022-2026 period in the US after the ‘Pay 1 window’ that Netflix recently  agreed with Sony.

The particular details of Disney’s pact with Sony allows for the titles to be shown across any of the House of Mouse's platforms including Disney Plus, Hulu, FX Networks, ABC, Disney Channels and Freeform. While it will be some time before the blockbuster theatrical releases make it to Disney+ (the earliest 2022 releases still have to have their theatrical windows and agreed stay on Netflix honoured first) some other Sony library titles may well hit services like Hulu as early as June this year.

It may only affect US viewers but the deal between Sony and Disney is an example of how complex and fragmented movie and TV distribution can get in a streaming dominated entertainment environment. As a content producing studio without its own streaming service, Sony has been aggressively lining up its IP to leverage income post theatrical release, hence this and the recent Netflix deal.

The way it works is usually like this. After the (increasingly shorter) theatrical window has expired, a title typically moves to home release (download rental / disc release) before moving on to the Pay 1 Window which is where Pay TV like Showtime or HBO and subscription services such as Netflix, Amazon or HBO Max get their hands on it for premium licensing costs. Following this, the Pay 2 window is an opportunity for the Pay TV / VOD services to continue showing the title (usually at a lower licensing cost) while opening up the stage to services that didn’t get involved at the more expensive Pay 1 stage. After the Pay 2 window has expired, free to air broadcasters are usually able to show the title at no cost to their audiences.

The deal was described as a “groundbreaking agreement” by Keith Le Goy, president of worldwide distribution and networks for Sony Pictures Entertainment, who commented, “This agreement cements a key piece of our film distribution strategy, which is to maximize the value of each of our films, by making them available to consumers across all windows with a wide range of key partners.”

Some commentators have surmised that the combined value of the Netflix and Disney deals, which both cover the same licensing period, is worth in the region of $3 billion to Sony.

For many though, the immediate take away from the deal is that despite the complex ownership rights surrounding the Spider-Man franchise, everyone’s favourite live-action wall-crawler will eventually end up nestled next to the other MCU output on Disney+. This will create a library of content that industry watchers speculate will be of enormous value to the Marvel-owning Disney as it seeks subscription VOD world domination.

Quite how all this plays out in other territories, including the UK, is not clear as these markets will have their own existing agreements and complicated negotiations to wade through.