Disney+ to gain even more subscribers? 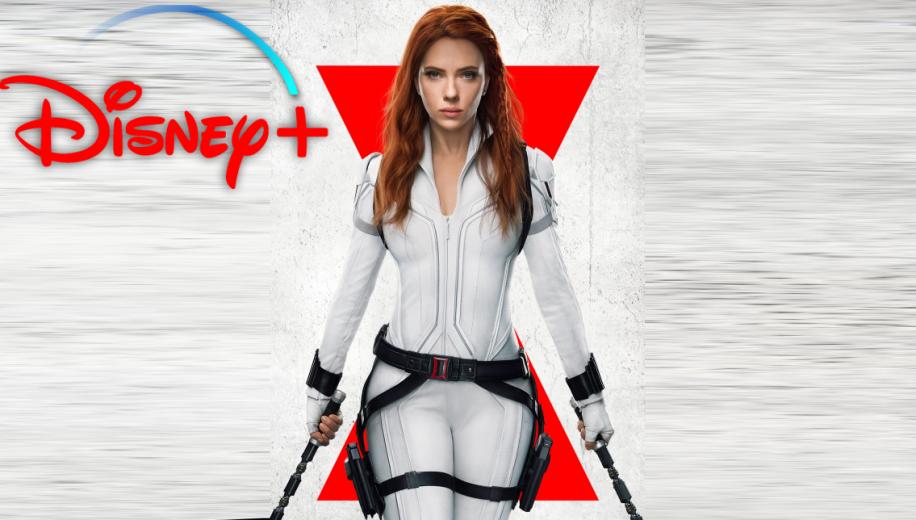 Disney has rejigged the launches of a number of its high profile, upcoming movies resulting in changes for Black Widow and Shang Chi and the Legend of the Ten Rings.

In a move which will surprise no-one and possibly delight many, Disney has announced that the long delayed Black Widow (it was due out in May 2020), the eagerly awaited next slice of the MCU, has a new release date - 9th July 2021.

Perhaps more importantly (and this is the bit many will see as a bit of a win) the Scarlett Johansson starring movie will debut on the same day on Disney+ meaning those who cannot get to, or are not comfortable going to, the cinema will have a home viewing option.

As expected it will use the same Premier Access paywall model that the streaming service has already successfully used. The Verge are reporting a $30 access fee and, although this has yet to be confirmed, it feels in the right ballpark given the previous charges for the live action version of Mulan and the animated Raya and the Last Dragon.

With one of Marvel’s strengths being its interconnected storytelling, the options for moving its cinema releases are somewhat curtailed since the MCU films and current and upcoming Marvel TV shows all dovetail to a degree. Thus, it’s reasonable to assume that this will be the final move for Black Widow regardless of ongoing or future circumstances.

As a result, however, the movie that was to follow Black Widow has also had to move and now Shang Chi and the Legend of the Ten Rings has been allotted a 3rd September theatrical release. There’s no word on whether it will also have a simultaneous release on Disney+ but the studio may find audience expectations pushing them towards this.

Meanwhile The Eternals has not been mentioned among the latest slate of rescheduled releases.

Away from the lucrative Marvel franchise, other important releases also have some changes to report.

Cruella keeps its original 28th May theatrical release but will now also have a same day Premier Access streaming debut while Disney’s next animated feature Luca will bypass cinemas altogether and come directly to Disney+ free of charge to subscribers on 18th June - the same day it should have seen the inside of theatres.

Also caught up in the shuffle are Ryan Reynold’s Free Guy which moves to a 13th Aug theatrical release, the Kingsman WWI set prequel The Kings Man now debuts in theatres on 22nd Dec, while Death on the Nile hits cinemas in almost a year’s time on 11th Feb 2022.

Disney CEO Bob Chapek has been sure to keep his options open and has openly communicated his stance. Thus, this announcement feels less like a climb down and more like a smart move to ensure financial and creative continuity. It also feeds into Chapek’s promise that Disney+ would be at the forefront of the company’s priorities.

Now you have a choice - how will you watch Black Widow? Cinema or streaming?