Disney throttles back on the magic 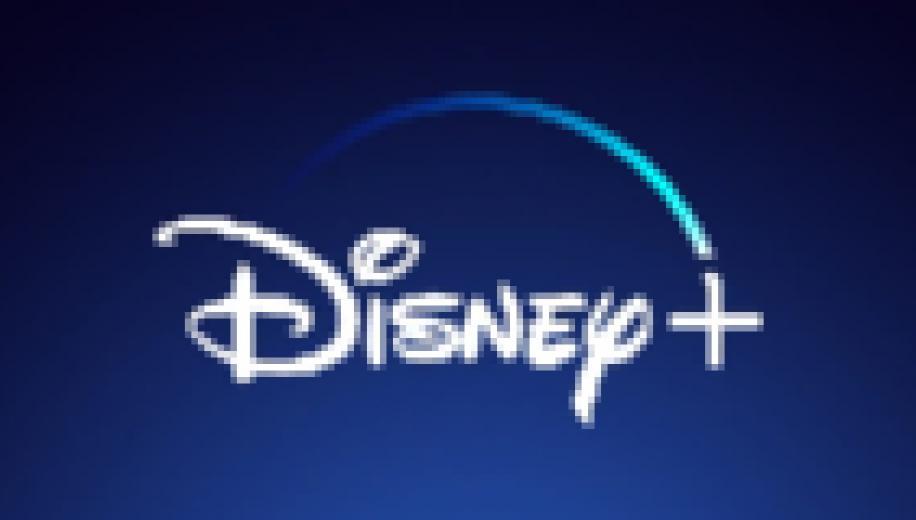 As the coronavirus crisis deepens across the globe, Disney+ has confirmed that it will cut back its bandwidth by 25 percent in the European markets in which it will launch on 24th March.

In a move which must have proved tricky for the Disney execs to legitimately avoid, the company has announced that Disney Plus will join fellow video streaming services Netflix and YouTube by reducing the bandwidth it uses in the delivery of its content in Europe for the next 30 days, including, of course, the UK.

Reported by Deadline, Kevin Mayer, Chairman of Direct-to-Consumer & International at the Walt Disney Co. said that it was responding to a European Union government request to reduce the strain on communication networks, as countries struggle to deal with the Covid-19 pandemic and instruct their populations to work at home and self isolate.

In addition, at the specific request of the French government, the launch of the service in France has been put back from 24th Mar to 7th April. It’s not immediately clear whether the 30 day reduction will start from this new launch date for French streaming fans.

Mayer’s statement said, “In line with Disney’s longstanding commitment to act responsibly, we are responding to the request of European Commissioner for Internal Market Thierry Breton to work together to ensure the smooth functioning of the broadband infrastructure.” It further added, “In anticipation of high consumer demand for Disney+, we are proactively instituting measures to lower our overall bandwidth utilization by at least 25% in all of the markets launching Disney+ on March 24th.”

The second part of the statement clearly alludes to further reduction being introduced if deemed necessary.

“In the coming days, we will be monitoring Internet congestion and working closely with Internet service providers to further reduce bitrates as necessary to ensure they are not overwhelmed by consumer demand. We look forward to the launch of Disney+ and hope it will provide a much-needed respite for families in these challenging and trying times.”

Whether this will have a negative effect on the numbers of new Disney+ customers in Europe who have been patiently waiting for the 24th March launch is debatable as those who planned to definitely join will most likely have already signed up for the £49.99 limited period special offer.

Will this new affect your plans to subscribe? What do you think of the overall strategy of throttling back video bandwidth to reduce the strain on European networks? Please let us know in the discussion thread.