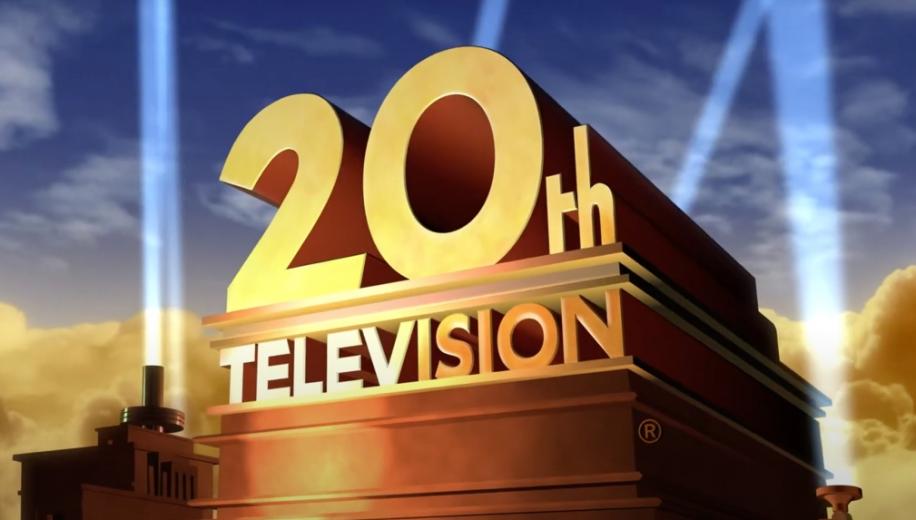 The fanfare, logo backdrop and sweeping searchlights may remain but the emblematic 20th Century Fox name will now be consigned to entertainment history.

While it was no doubt seen as inevitable, it’s still not without a twinge of nostalgic regret that film and TV fans see Disney excise the 20th Century Fox brand from its television studio arm. Having already renamed the iconic movie studio to 20th Century Studios, and Fox Searchlight to just Searchlight back in January, Disney has now reduced 20th Century Fox Television to merely 20th Television.

Disney took over 20th Century Fox in 2019 as part of a major $71 billion deal to acquire the lion’s share of Rupert Murdoch’s media empire.

In a statement, Disney TV Studios president Craig Hunegs said, “Our new studio names and logos mark a new day for ABC Signature, 20th Television and Touchstone Television while honoring their rich histories and the creative power of the Walt Disney Company.”

The new logo and graphics will appear on new episodes of 20th Television TV series going forward while older titles, which have already aired before the re-branding, will maintain the former logo and name.

It’s thought one of the reasons for the alacrity in dropping all reference to Fox is Disney’s desire to distance itself from Murdoch’s Fox News which, along with Fox Entertainment, Fox Sports, were not included in the original deal and which remain under Murdoch’s Fox Corporation umbrella.

This news comes in a week that rumours about Disney no longer releasing 4K discs of the 20th Century Fox film back catalogue - or indeed its own library of live action movies - persisted among industry watchers.