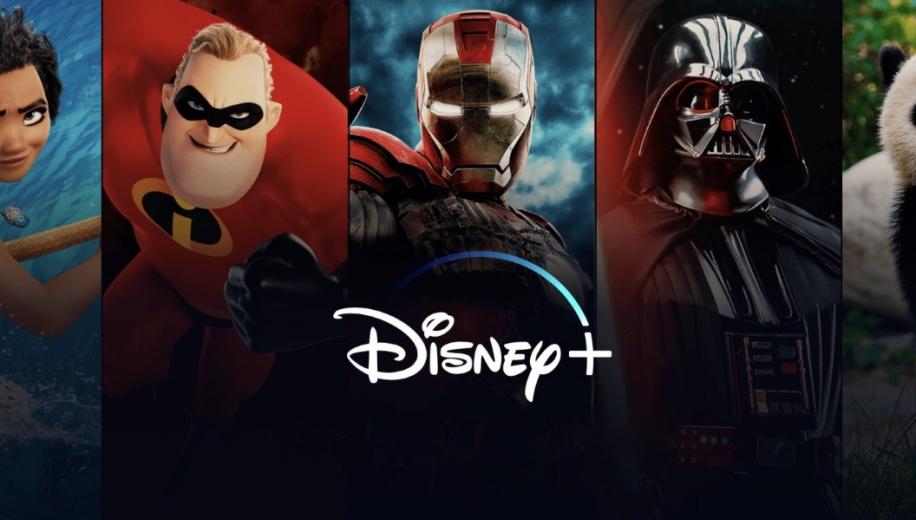 Disney’s new streaming service, Disney+, launches in many parts of Europe in a month’s time and signing up in advance will get UK customers a discount down to £49.99 for the annual subscription cost.

In a move that mirrors the promotions undertaken during Disney+’s release in the US where discounted bundles were offered prior to launch day, the introductory offer will run up until March 23rd, the day preceding the launch in major European territories such as the UK, Ireland, France, Germany, Italy, Spain, Austria and Switzerland. Pre-registration is via the DisneyPlus.com website.

Those who sign up early in the UK can expect to see a reduction on the annual subscription fee from £59.99 to £49.99. This equates to £4.17 per month as opposed to £5.99 and gives access to 4K HDR content (where applicable) which also supports up to four simultaneous streams to four separate devices enabling the whole family to watch something different. Family members can get their own profile and offline and mobile viewing via downloads is available too.

Already significantly lower in price than Netflix’s 4K tier at £11.99 per month, the offer brings the monthly fee below even Apple TV+’s low monthly £4.99 cost.

Other territories involved in the March 24th launch will see a discount from 69.99 euros  down to 59.99 euros. For European countries such as Belgium, the Nordics and Portugal, who are not seeing a launch until summer 2020, it’s possible that the offer will be repeated for them but there’s no confirmation of that at the moment.

The roster of Disney properties provided by the service includes fan favourites Pixar, Marvel, Star Wars, Fox and National Geographic while the launch will see more than 25 Disney+ originals available, including the The Mandalorian and High School Musical: The Musical: The Series.

If you haven’t made up your mind about Disney+ yet, is the introductory offer enough to tip the balance? Why not let others know if you plan to subscribe to Mickey’s emporium of streaming entertainment and, if you do, perhaps let everyone know what device/TV you’ll be using to access the service.