Now with added Alexa and Heos 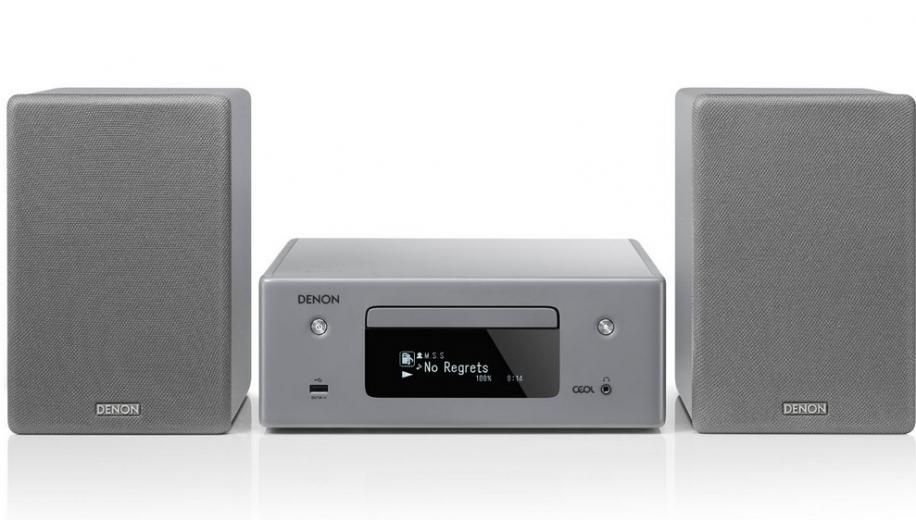 The N10 is laso TV friendly ·TV friendly with input-sensing for the optical inputs to auto power on when TV is switched on and an IR learning function for your TV remote.

Denon is certainly proud of the design of the CEOL N10 which, they say, incorporates simplistic geometric lines with cutting-edge technology. Taking centre stage is the newly developed illuminated touch-sensitive control panel on the top of the unit. This allows for intuitive, swift control without interrupting the sleek finish. New for this series, the CEOL system is now also available in ‘stylish’ Grey as well as ‘eloquent’(?) White and ‘bold’ Black.