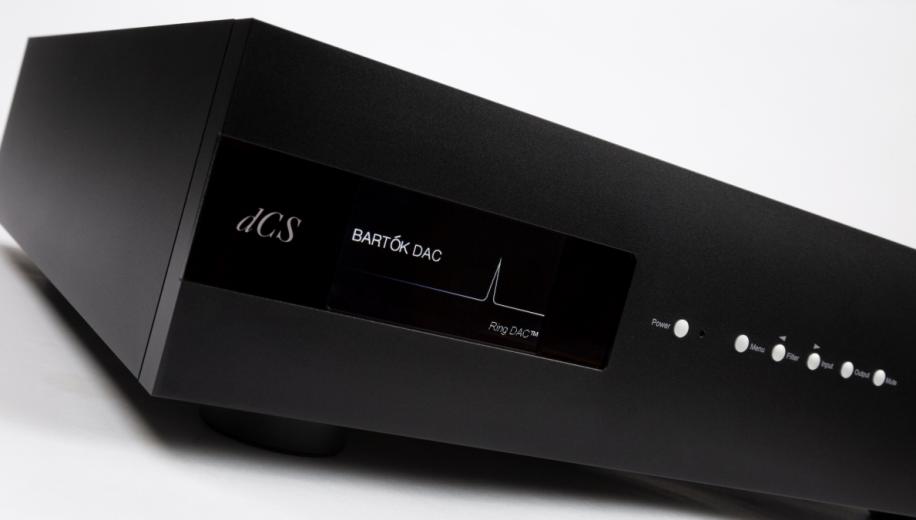 Cambridge-based digital audio experts dCS is set to launch its latest firmware upgrade for the Bartók DAC, with the version 2.0 performance enhancements set to be available from the end of the month.

Although it’s mainly described as a DAC, the Bartók also combines a network streamer, upsampler and preamplifier into one package, with the optional extra of a headphone amplifier to boot – adding £2,000 to the currently not unsubstantial £15,750 price tag. You can find out more about out it in our review from last year, but the fact that the Bartók made it into the Editor’s Choice Awards as the best High-End Hi-Fi Product says a lot about how good it is. Whether it’s worth north of £15,000 is very much up to you to decide.

The Bartók 2.0 firmware upgrade implements some technologies previously seen in dCS’s Vivaldi and Rossini models, which received their own APEX upgrades earlier this year. The second-generation firmware comes with a “significant update” to the company’s mapping algorithm that manages its Ring DAC, with the dCS Mapper controlling the way data is presented to its core. The Bartók 2.0 will include three Mapper settings, with its default and an alternative option driving the Ring DAC core at 5.644 or 6.14MHz, and a ‘classic’ design at 2.822 or 3.07MHz.

The upgrade also boasts of improved DSD128 (DSD X2) upsampling, with the DXDx2 setting now inserting a DSDx2 upsampling stage at the end of the PCM oversampling sequence, before the analogue conversion. There’s also a new DSD Filter 5 setting that has “a relaxed roll-off with a smoother phase response which helps to remove much of the out-of-band noise.” All of these new features are accessible through dCS Mosaic (which is also getting an update for “some minor fixes and stability improvements”) or the front panel.

The dCS Bartók 2.0 firmware upgrade will be available to download from 31 May from 10am BST. You can find out more about the specifics of the update in this 'dCS Edit' post and get all the info on the Bartók itself here or on the company website. Does this update make anyone more inclined to ship £15,000 on a DAC or are there cheaper solutions that are more than up to the same, or at least similar, task?