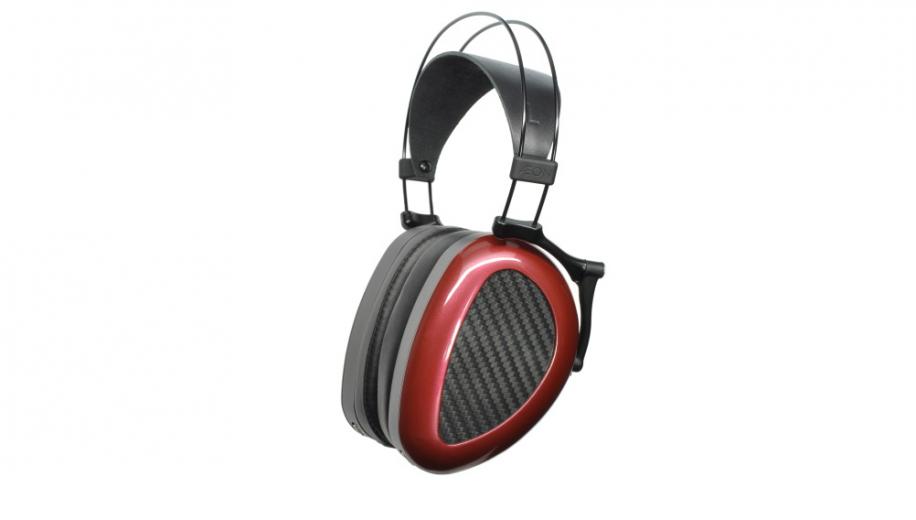 Formerly known as Mr Speakers, Dan Clark Audio has taken the former’s Aeon Flow headphone and updated it to the Aeon 2, creating such a change that the company claims they are effectively two different products.

Like its predecessor, the Aeon 2 is based around a planar-magnetic design and comes in both open and closed versions.

The Aeon 2 takes its all-new motor assembly from the company's flagship Ether 2 headphone and switches the magnet and flow structure to behind the driver diaphragm. It also uses the Ether 2’s high-precision machined airflow system to remove air gaps to improve internal airflow.

The Aeon 2 has been treated to superior driver damping to deliver a smoother frequency response, and new audiophile voicing presents as a warmer, fuller tone in the closed model, and a leaner, lower midrange in the open one. The soundstage also appears larger in both too.

In order to make the headphone as portable as possible, the Dan Clark team has created a folding gimbal system that not only makes portability easy but also improves the clamping, fit, feel and structural integrity of the entire headphone. The folding mechanism uses joints on either side that allow the headband to collapse on the top of the cups rather than adopting the typical design which folds by inverting the cups and tilting them towards the headband.

A further benefit of this folding approach is that the form-fitting protective case takes up half the room in your bag, even with the cable, compared with the original Aeon.

Highly rigid carbon fibre baffle plates serve as the base for the driver, and the driver assembly is mounted onto an extruded aluminium frame, resulting in a lightweight  327g for both the open and closed Aeon 2 models (minus the cable). This light frame and leather headband and ear pads results in a comfortable wearing experience.

Distributed in the UK by Electromod, the Dan Clark Audio’s Aeon 2 headphones are available now in a dark-red tone, with both the open and closed models priced at £900 incl VAT.