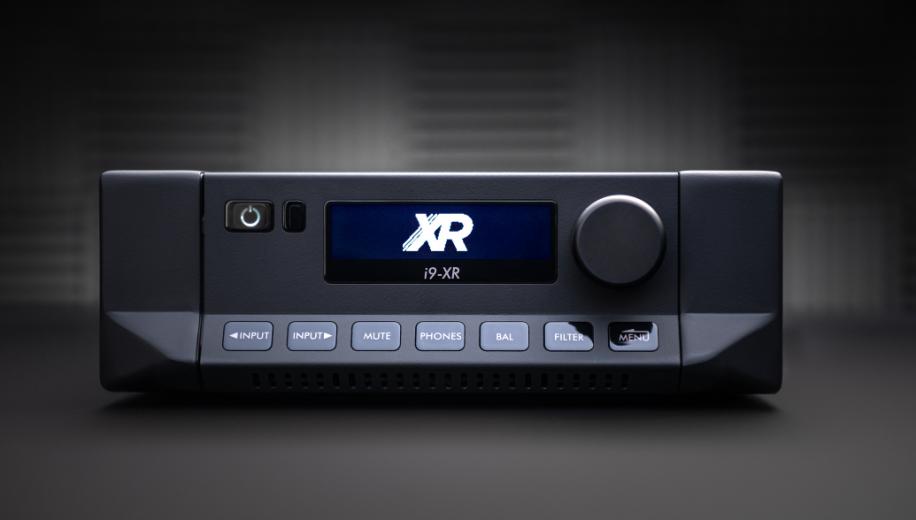 Cyrus has unveiled six brand new products, including the i7-XR and i9-XR integrated amplifiers, the Pre-XR preamp, the CDt-XR and CDi-XR CD players and the PSU-XR external power supply - all forming the basis of the decade-in-the-making XR series.

Recognising that Hi-Fi audio has been gravitating more towards the high end recently, Cyrus Audio has positioned itself as a champion of premium audio quality, with the new XR series of products sitting above its ONE and Classic ranges. The heart of the company’s ethos is to use its engineering expertise to extract the greatest emotion from the music and, according to Cyrus, the XR series does exactly that.

The development of the XR series has seen improvements based around three key areas, these are: noise reduction achieved by protecting and isolating the signal path as much as possible; improving the power supply design so the PSU itself is as isolated as possible and the power reaching every bit of the circuit is of the highest quality possible; and finally an improved, second generation DAC.

They are both built with relay input switches and Schottky diodes, and the resulting efficiencies enhance the amplifier's ability to accurately track the music signal, leading to much lower levels of distortion.

For the first time, user selectable DAC filters can be changed easily on the front of the product, or via the remote, from the comfort of your listening position.

Both amps sport a range of connections including four analogue and five digital inputs (two optical, two coaxial, one USB), and a built-in moving magnet phono stage. There’re also pre and fixed level outputs, as well as dual speaker outputs on the back panel.

The separate Pre-XR preamp achieves an impressive 110dB dynamic range performance as a result of a custom transformer and an all-new power supply design with high-value reservoir capacitors.

Cyrus Audio says this represents a noticeable improvement over its existing high-end preamp, the DAC XP signature and, furthermore, offers file handling for up to 32-bit/768k as well as DSD files. Like the new XR amplifiers, it too has a built-in phono stage.

The new players, the CDi-XR and CDt-XR feature a CD engine which is now even quieter than on previous models thanks to a new power supply design and bespoke transformers. The SE CD engine also has a dedicated microprocessor while a second chip handles the user interface, this prevents crucial timing information from being interrupted by the processor being asked to do other things.

There’s a number of other improvements too, including a new physical loader, reduced jitter, new filter stages and a 2nd Generation QXR DAC specifically optimized to 16bit 44.1kHz. Additionally, both players can be upgraded with the addition of the PSU-XR.

Cyrus Audio takes the search for a perfect power supply seriously and the new PSU-XR features its own on-board microprocessor which communicates with the host product to gather its exact power requirements, whereupon it supplies smooth and stable DC feeds.

It can supply up to three separate circuits on each host product with superior, clean power, at any of 256 digitally controlled voltage levels, to ensure precise matching.

As with all the XR series products, relay switched ‘stiff’ power supplies ensure exceptional voltage stability even under extreme loads and the power supply itself in the PSU-XR is as isolated as possible from extraneous noise.

Simon Freely, Managing Director of Cyrus, commented, “XR series represents the state-of-the-art in audio engineering in so many different ways. Our unique approach to power, coupled with the many innovations in DAC design, circuit topology and a whole new user interface, catapult Cyrus into a whole new level of performance and quality.”