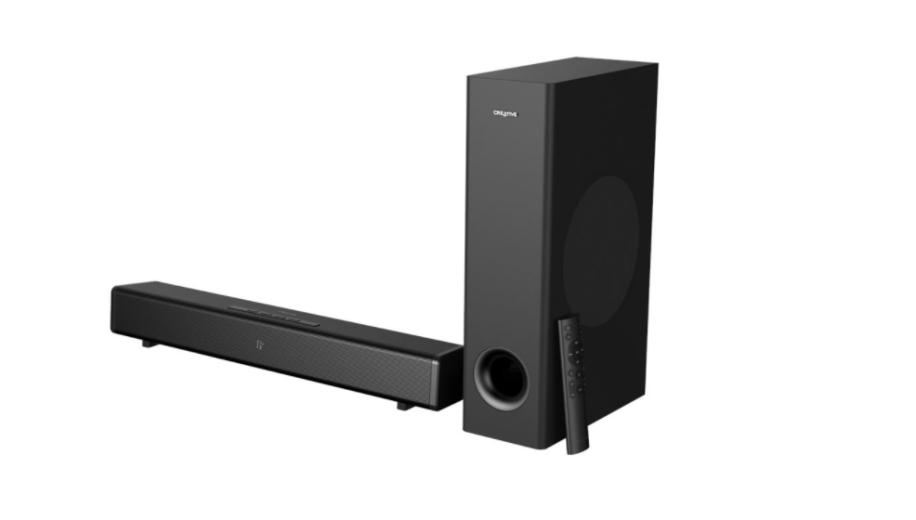 Creative has been enthusiastically pursuing the soundbar market in recent times and AVForums gave its top-end 5.1.2 channel entry, the SXFI Carrier, the thumbs up when we reviewed it over the summer. In addition, only last week, the company announced the Sound Blaster KatanaV2, a gamer oriented soundbar and now hot on its heels is the Stage 360.

The Creative Stage 360 soundbar boasts a range of upgraded features to take the home cinema experience up a notch, including improved audio clarity and three dimensional surround sound immersion now that Dolby Atmos technology has been integrated. This precise positional audio is delivered by any Dolby Atmos encoded content on disc or from streaming services such as Netflix, Apple TV+, Disney+, HBO Max, Prime Video and many more, and the Stage 360 can take advantage of it.

The Stage 360 also boasts all-new, custom-tuned racetrack drivers along with a dedicated long-throw subwoofer and has a total peak power of up to 240W to deliver a plenty of sonic punch.

Moreover, the soundbar is optimised for both near-field and far-field listening positions - regardless of whether it is placed in the living room or at the desktop, and users can easily switch between either setting with the newly-designed IR remote control.

Upgraded with both wired and wireless connectivity options like HDMI ARC port, two HDMI 2.0 ports, an optical-in, as well as Bluetooth 5.0, the Creative Stage 360 offers a home audio solution for devices including TVs, computers, mobile devices, or even gaming consoles.