The list of terminated tech-based events grows … and what of events for the rest of 2020? 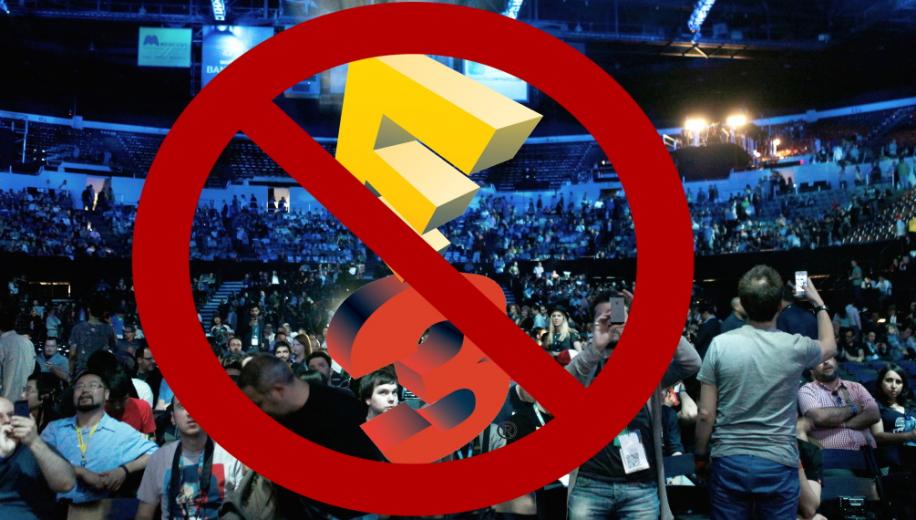 E3 organisers, the Entertainment Software Association, has officially confirmed the cancellation of the gaming calendar’s most prestigious annual event over Covid-19 fears. Where does this leave the AV and tech events such as IFA that are planned for later in the year?

The official cancellation announcement was posted on the ESA's website and had been widely expected by the online tech community.

This year’s Electronic Entertainment Expo (E3) was due to take place from 9-11th June at its usual home at the Los Angeles Convention Centre and would have seen the gaming industry’s highest profile developers, publishers and manufacturers gather to showcase titles and products for sale in the upcoming year.

Since 2017 E3 has been open to members of the public and attracts thousands of gaming fans, therefore organisers Entertainment Software Association’s decision is understandable and racks up E3 as another notable event that has been affected by the coronavirus situation.

2020 is a significant year for the gaming industry as it will see the PS5 and Xbox Series X next-generation gaming consoles released by Sony and Microsoft to a hugely expectant public.

Prior to the coronavirus outbreak taking hold, Sony had already announced that it wouldn’t attend this year’s event, leaving Microsoft to take centre stage before the world’s media, and the removal of that opportunity will be seen as a blow by Microsoft.

As the number of events affected in some way by the ongoing coronavirus outbreak increases, organisers are starting to take longer term and more pragmatic approaches to the situation rather than just outright cancellation of an event. Some are attempting to reschedule for later in the year, others are switching to smaller, local events that remove the need for travel and crowds, while others are going fully online for their presentations.

Mobile World Congress (MWC): Cancelled
﻿Last year, there were over 100,000 attendees and with even more expected this year, the event posed a potential risk for spreading the virus and so was cancelled.

Huawei’s P40 and P40 Pro launch: Affected
﻿Due to take place in front of an audience in Paris on 26th March, this is now an online event only.

South by Southwest (SXSW: 13-22nd March): Cancelled
﻿Once tech companies including Apple, Facebook, Twitter and TikTok had pulled out, the event was cancelled. The festival did not have insurance to cover this eventuality and up to a third of full time staff will lose their jobs.

Google I.O developer event (May). Cancelled
﻿The most high profile of several Google events that have been cancelled, the company usually  usually uses it to announce new products and developments.

Games Developer Conference (16-20 March): Postponed
﻿Once companies such as Microsoft, Epic and Sony pulled out, the plug was pulled. Microsoft will be holding an online event during that week which is expected to centre around the Xbox Series X console. The GDC event is now planned for later in the summer.

The Digital TV Group (DTG) annual summit: Rescheduled
﻿This year’s summit, titled Future Vision, has been moved from May to October 5th.

Elsewhere there have been cancellations for Facebook’s largest annual event, F8 as well as tech startup conference, Collision, slated to take place in Toronto 22-25th June.

High profile events scheduled for later in the year that have not made any announcements yet include Apple’s WWDC in June and the AV industy’s second largest event after CES, IFA which takes place in Berlin in September. At this point, IFA’s organisers have some breathing space and enough time to monitor the situation and prepare some contingency plans.

Further down the line, Black Friday may become solely an online sales event, something it could be argued that was happening anyway.

Putting aside the terrible human tragedy behind the Covid-19 outbreak, each time one of these events is affected, millions of dollars of losses are incurred and somewhere down the line this could end up as job cuts. It’s a challenging time for tech company bosses who have to weigh up all the options.

What do readers think? Are the responses from the tech industry responsible and proportionate or should life carry on as normal as far as possible? Why not drop into the discussion thread and let us know what you think of these difficult circumstances.