Cleer-ing the way for digital assistance 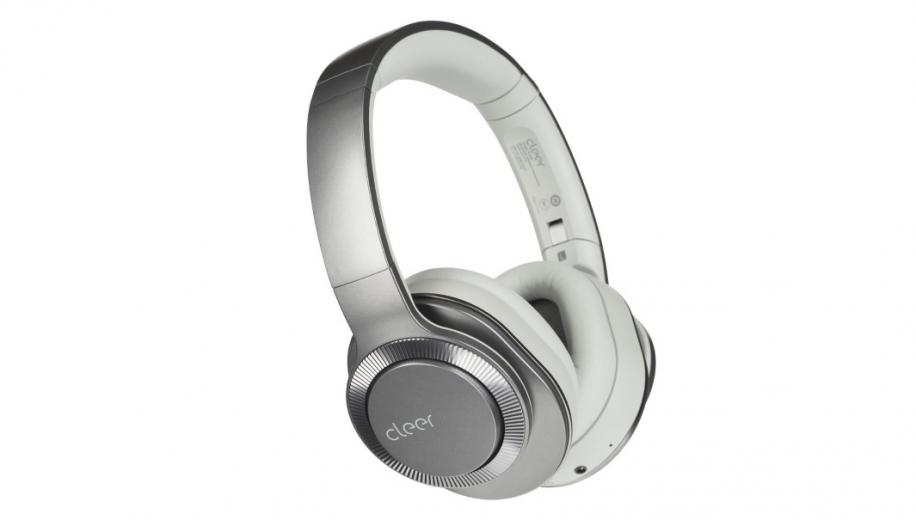 After having begun to offer its Cleer FLOW headphone to the UK market back in June, Cleer Audio has now launched its Cleer FLOW II model, which adds Google Assistant to the package.

The San Diego based company adds the FLOW II alongside its forebear and continues to offer wireless hybrid noise-cancelling but now adds a Google Assistant voice interface to give a clear (cleer?) distinction between the two models.

A dedicated button on the earcup allows one-press access to the digital assistant via your connected mobile device, offering voice control for your music and access to a wealth of information and services including news, weather and traffic updates through straight forward vocal commands.

In order to allow better interaction with those around the wearer, Conversation Mode temporarily disengages the noise cancelling function by simply pressing your hand against the left earcup. The media volume is also reduced so interaction with the outside world is quick and easy and does require the headphone to be removed. When the hand is taken away, the noise-cancellation feature will automatically turn back on, meaning it’s effortless to dip in and out of conversations or listen to announcements. However, if you do decide to remove the FLOW II, the music will auto pause so you won't lose your place.

The remaining design and functionality matches the original Cleer FLOW, which means an over ear, Bluetooth compatible, swivel folding headphone that is easily portable for those on the go.
The noise cancelling is described by Cleer Audio as ‘best in class’ and uses a separate chip and two microphones for each cup. Even with the ANC active, the battery life stretches to 20 hours and 5 minutes of charging should give an hour’s worth of playback.

The Cleer FLOW II is compatible with Hi-Res audio and features patented 40mm ironless drivers which forgo the usual single magnet approach and instead uses a stack of rare earth magnets which allows for even confinement of the magnetic flux within the driver. Cleer claims this leads to a more balanced and dynamic sound that has lower distortion, no matter the listening volume.

The Cleer FLOW II comes in either Gunmetal or Light Metallic finishes and is now available in the UK in Selfridges and Harrods at a price of £249.