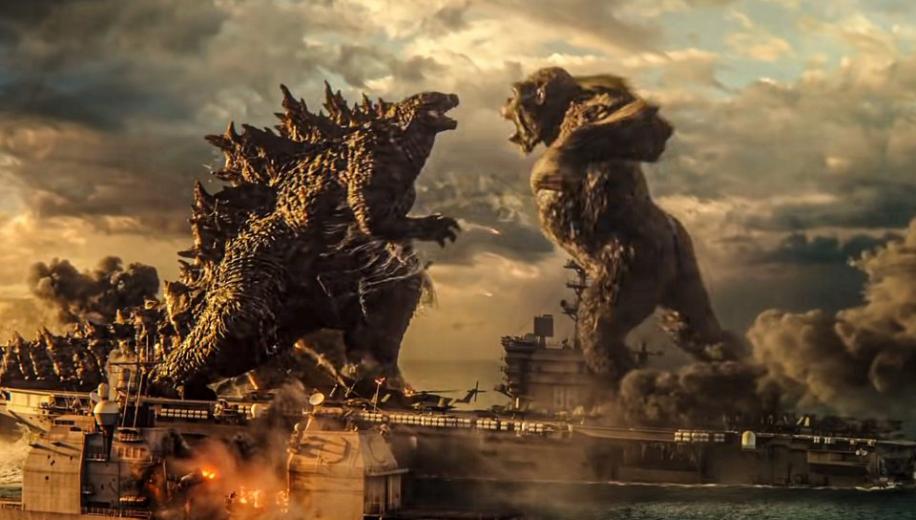 Cineworld has announced its roadmap for reopening cinemas in its two largest markets starting with the U.S. in April followed by the U.K. in May.

The announcement of a phased reopening of its Regal branded chain of theatres in the U.S. from the start of April along with a planned May relaunch of its U.K. branches, in line with the government set easing of restrictions, also marks a multi year agreement between Cineworld and Warner Bros.

Under the newly signed arrangement, a limited number of Regal cinemas in the U.S. will open on 2nd April with Godzilla vs Kong (which still debuts on 31st March on HBO Max/other open cinemas) before Mortal Kombat will see Regal theatres open more widely on 16th April.

Synchronised HBO Max and cinema releases will continue throughout 2021 as previously announced before 2022 sees an exclusive 45-day window on WB’s movies in Regal’s venues across the U.S. before being made more widely available via PVOD and streaming.

In the U.K., this exclusive theatrical period will run to 31 days initially with certain movies that meet predetermined box office targets staying in Cineworld showrooms until day 45.

The move will come as a relief to UK owned Cineworld, the no.2 global cinema chain, whose 536 U.S Regal sites and 127 Cineworld and Picturehouse venues have been largely closed for the last 6 months.

Cinemas in most states across the U.S. will be able to increase their audience capacities from 25- to 50-percent and remain Covid compliant and even with these restrictions still in place, Cineworld says it will still be able to operate profitably. This is a significant step forward for the company since 75-percent of its income comes from U.S audiences.

Cineworld CEO Mooky Greidinger was quoted as saying, “We are great believers in the theatrical experience, which only a year ago (2019) generated $43B worldwide.”

The reduced theatrical window contained in the Warner Bros agreement echoes that of Paramount’s 45-day grace period for its blockbusters and 30-days for its smaller releases before moving to the Paramount+ streaming service and PVOD providers. Similarly, Universal set the precedent for reduced theatrical outings last year when it announced blockbusters will head to streaming platforms after 31 days, shortening to 17 days if they gross less than $450 million domestically.

For the foreseeable future, it does now seem that the current approach gives audiences of all persuasions a bite of the cherry.