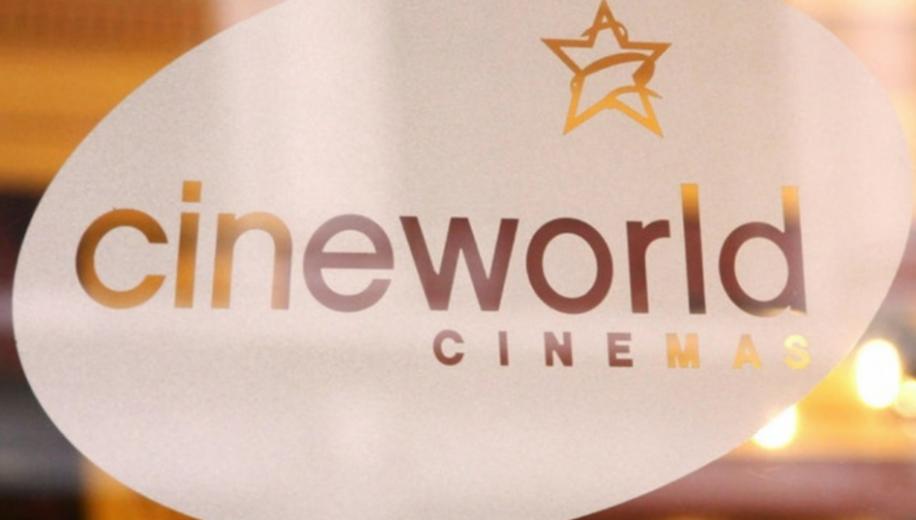 After closing its doors on March 20th, UK based exhibitor Cineworld has announced its theatre chain in England will re-open on July 10th.

The world’s second largest cinema chain will officially welcome film fans back to its 9,518 screens in most of its eleven countries of operation starting at the end of June, after over 3 months of closure, with England's sites re-opening on 10th July. The company’s announcement comes a few weeks after AMC declared its theatres would largely be open by July in readiness for the summer blockbusters that were ready for release.

As governments of countries that now seem to have experienced the worst of the Covid-19 pandemic continue to announce the easing of restrictions in a bid to restart stalled economies, it remains to be seen just how quickly institutionalised populations return to avail themselves of stores and services.

Changes to coronavirus quidelines in England allow cinemas to reopen as long as the rate of Covid-19 infections slows. Dates for Cineworld’s theatres in Scotland, Wales and Northern Ireland will follow once final clarification with regards to various government restrictions have been confirmed. The UK Cinema Association (UKCA) and Film Distributors’ Association (FDA) guidelines for the safe reopening of cinemas are expected to be published this week.

Cineworld’s major chains include Picturehouse, the US based Regal and Cinema City throughout Europe, and the full programme of opening dates are as follows (subject to government confirmation):

Among the safety measures in place to protect audiences and staff will be the use of online booking, staggered showing times, updated seating maps to allow social distancing between household groups, additional cleaning regimes, hand sanitizer availability, staff training and PPE, and contactless payments and plastic till guards. Customers are still allowed to bring their own cold food and (non-alcoholic) beverages.

Cineworld CEO Mooky Greidinger said: “We are thrilled to be back and encouraged by recent surveys that show that many people have missed going to the movie theatre. With a strong slate confirmed for the coming weeks, including among others Tenet, Mulan, A Quiet Place Part II, Wonder Women 1984, Black Widow, Bond, Soul, Top Gun Maverick and many more, the entire Cineworld team remains committed to being ‘the best place to watch a movie.”

With Tenet and Mulan hoving into view, will you be making a trip to your local Cineworld?