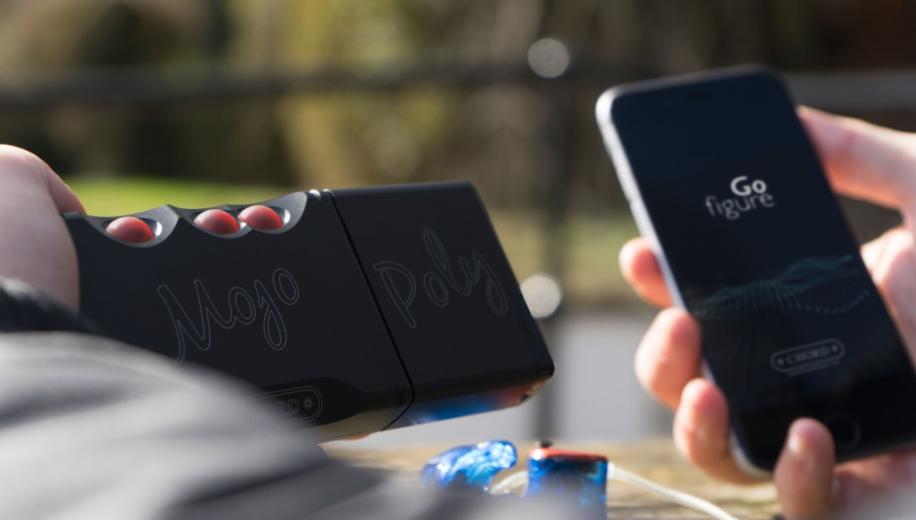 Chord Electronics has updated Gofigure, the set up app for the company’s portable streamer/servers, Poly and 2go.

Kent based Chord Electronics’ commitment to a continual improvement programme for its network audio products sees its configuration app for the Poly and 2go devices updated to deliver better performance across a number of key areas and it also prepares the 2go for an upcoming software update.

Gofigure’s latest version bestows enhancements to AirPlay, Wi-Fi and MPD, as well as several improvements affecting playlists, battery status and network switching and it now sits at version 1.2.90 for Android and version 2.05 for iOS.

These latest versions have been released simultaneously and can be downloaded from the Google Play Store and Apple’s App Store. Chord recommends iOS 13 and Android 7 (or higher) and a clean install of the app for best results.

In addition, the Gofigure’s latest update provides the foundation for a forthcoming firmware roll out for the new 2go streamer/server and the company strongly suggests owners perform the app update in order to optimise their devices in readiness. The firmware is the first since the 2go’s debut in January and will automatically roll out via an over-the-air update later in June. The advantages of the new firmware have not yet been revealed.

The Gofigure app itself is freely available and provides intuitive and simple settings management and is designed to complement existing third-party control point (playback) apps, such as mconnect and 8 Player.

Let us know if you’re a Poly or 2go user and whether the latest update has improved your experience.