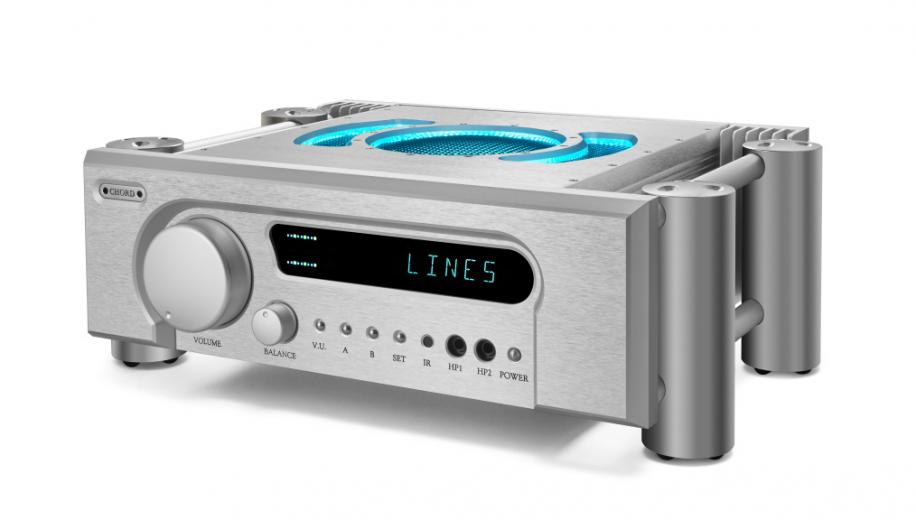 Chord recently expanded its ULTIMA range to include the ULTIMA 5 and 6 stereo amplifiers, now it’s added a new preamp, the ULTIMA PRE 2, which is tailored to suit the range’s mono power amplifiers.

Replacing its predecessor, the CPA 5000, the ULTIMA PRE 2 is described by the company as ‘the perfect accompaniment’ to the 2019 announced ULTIMA 2 and ULTIMA 3 power amplifiers, both of which benefit from the Chord’s advanced dual-feed-forward error-correction circuitry.

Providing flexibility for modern high-end audio systems are four pairs of fully balanced inputs, four pairs of unbalanced inputs, plus two completely independent record loops. In order to prevent large changes in volume when switching between sources, each input has six individually selectable levels of gain which can be stored even when the powered down.

For direct connections to A/V processors, there is fully balanced A/V bypass circuitry included and compatible power amplifiers or processors can be activated on power-up via the 12V remote triggering outputs at the rear of the unit.

The ULTIMA PRE 2 uses a substantially larger chassis than the company’s standard preamps and sports a matching modern aesthetic which benefits from a redesigned bolt-less fascia and features a 28mm-thick aircraft-grade aluminium front panel to fit in seamlessly with the rest of the ULTIMA range of products.

This aluminium casing is an outward indicator of the flagship status of the ULTIMA products and forms an entirely non-resonant enclosure for the electronics and is available in Jett Black or Argent Silver finishes.

The unique Integra Leg system allows stacking of various other full-size Chord Electronics products and is also available in the choice of Black or Silver. Additionally, the optional Choral Stand System enables the Choral range of products to be included in the stack too. A black acrylic side-block option is also offered as a no-cost alternative to the Integra Legs.