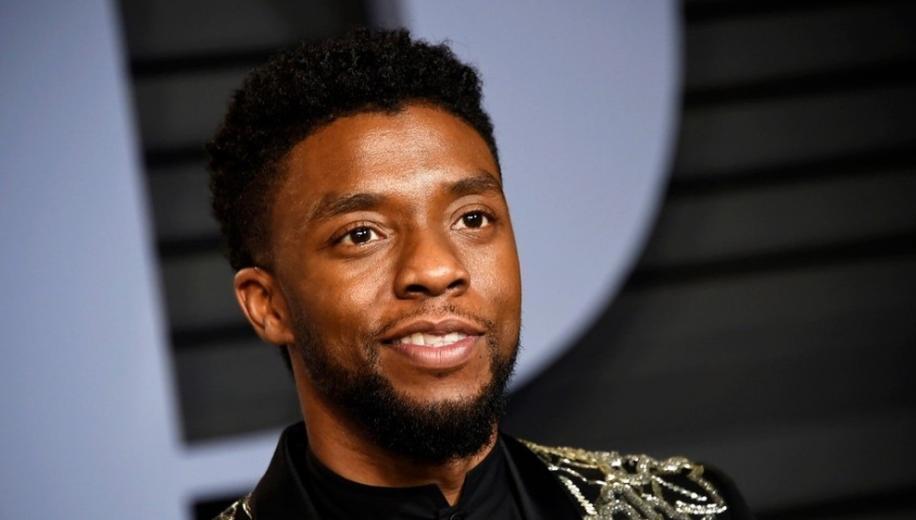 Chadwick Boseman, the 43 year old actor, who so memorably played Marvel’s King T’Challa in Black Panther, has died after a four year battle with colon cancer.

Boseman leaves behind a short filmography but a tall legacy, and his loss will leave cinema fans reeling. However, his passing will be most painfully felt for black cinema and audiences for whom Boseman represented a modern talisman after the billion dollar success of the MCU’s Black Panther in 2018, a project which embraced its African root throughout all levels of its production.

Boseman was diagnosed with colon cancer in 2016 and battled the disease throughout his tenure as Wakanda’s favourite son, as well as other projects including 21 Bridges and Spike Lee’s recent Netflix hit Da 5 Bloods.

Before he was thrust into the mainstream movie zeitgeist as a member of the MCU’s juggernaut, Boseman had received plenty of industry attention and strong notices for his portrayals of Black American icons, first in 2013’s 42 where he played Jackie Robinson, Major league Baseball’s first black player, and also in 2014 for Get on Up as legendary performer James Brown.

After the mesmerising introduction of his most well recognised character, T’Challa, to mainstream cinema goers in Captain America: Civil War, Boseman appeared in two more projects before returning to his signature role in the Box Office levelling Black Panther.

In 2016, he appeared in thriller Message From The King, while the following year saw him play another influential African American in Marshall, where he played Thurgood Marshall, a lawyer and civil rights activist and the first African American Justice to sit on the Supreme Court of the United States.

Chadwick Boseman was born in South Carolina and turned to drama at High School following the shooting death of a classmate. He spent some time in Britain on the Oxford Mid-Summer Program of the British American Drama Academy in London before he graduated  in 2000 with a Bachelor of Fine Arts in directing. To support his movie helming ambitions, he started studying acting to learn how to relate to his cast on a stronger level.

He spent much of his early career based in Brooklyn working as a drama instructor before moving to Los Angeles in 2008 to pursue his acting career.

A statement on the actor’s Twitter feed confirmed Boseman’s passing commenting,  “It was the honor of his life to bring King T’Challa to life in Black Panther.”

Kevin Feige president of Marvel Studios and chief creative officer of Marvel, said, “Chadwick’s passing is absolutely devastating,” and he further commented, “He embodied a lot of amazing people in his work, and nobody was better at bringing great men to life. He was as smart and kind and powerful and strong as any person he portrayed. Now he takes his place alongside them as an icon for the ages.”

Please leave your thoughts and tributes in the discussion thread.