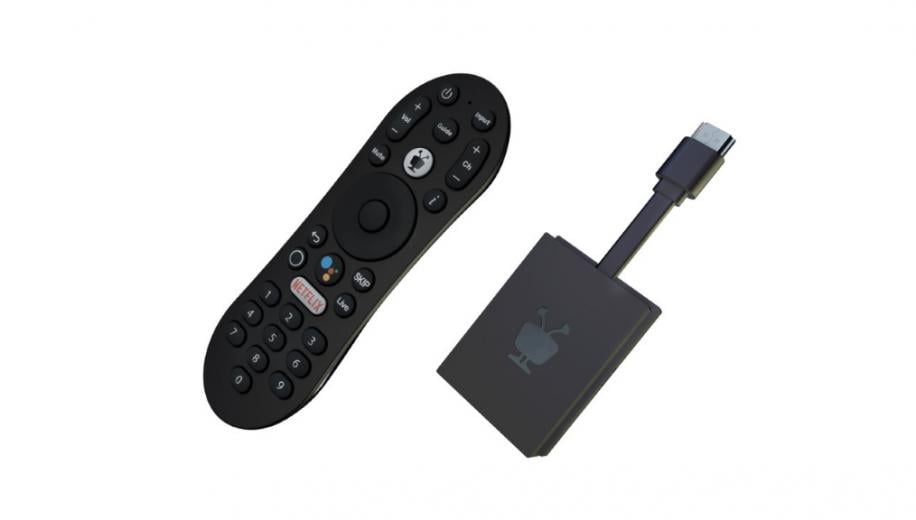 TiVo has announced the Stream 4K at CES 2020. The affordable device brings together live TV and streaming services from leading providers for all in one entertainment.

The TiVo Stream 4K enters a crowded market with several wewell-establishedlayers including Amazon Fire TV Stick and the Roku Streaming Stick+ so it will need something a bit different to make it stand out.

TiVo reckons its partnership with Sling TV to provide its over the top live TV service and Cloud DVR could tip the scales since a complete live TV, video recording, and streaming solution is now available to consumers in a single box. Useful for those who are cord cutting and trying to reduce the number of set top devices they have as part of their entertainment setup. TiVo’s features will integrate seamlessly in the Sling TV app.

This collaboration with SlingTV does make the Stream 4K a rather US-centric product and any release outside of the States might need to have services from local broadcasters in place first.

The Stream 4K supports UHD content (as the name suggests) as well as Dolby Vision HDR plus Dolby Atmos sound and it plugs into the HDMI port on a viewer’s television. There’s an included remote control which allows voice searches and once hooked up to the user’s internet, streaming options are available from the Sling TV app.

Subscription streaming services from established providers such as Netflix, Amazon Prime Video, HBO, YouTube and more are all available under the one roof too so that there’s no need to switch between multiple apps when searching for viewing choices. TiVo feels that this makes streaming content feel a lot more like watching television. Additionally, the product will feature TiVo+ as the preferred source of free, ad-sponsored television and movies.

Dave Shull, president and CEO, TiVo, said, “With TiVo Stream 4K, we have created a dramatically better experience for viewers who are tired of hunting through apps and interfaces to find the amazing content available through online content providers. ” He added, “We are excited to help TV lovers and occasional viewers alike make the most of their time in front of the screen and bring together the best of the streaming and TV experiences.”

To help viewers make the decision on what to watch, the Sling TV app on the TiVo Stream 4K box will list Sling contents at the top layer via the universal search.

Warren Schlichting, executive vice president and group president Sling TV, said, “Our subscribers are always looking for new ways to quickly find content they enjoy.” He went on, “This strategic relationship will not only help our current subscribers rediscover TiVo, it will make it easier for new Sling subscribers to make the transition to streaming video.”

What do AVForums US readers think of this announcement? More choice or another provider who will get lost in the noise? If you use Sling TV why not let others know what you think about it in the discussion thread?